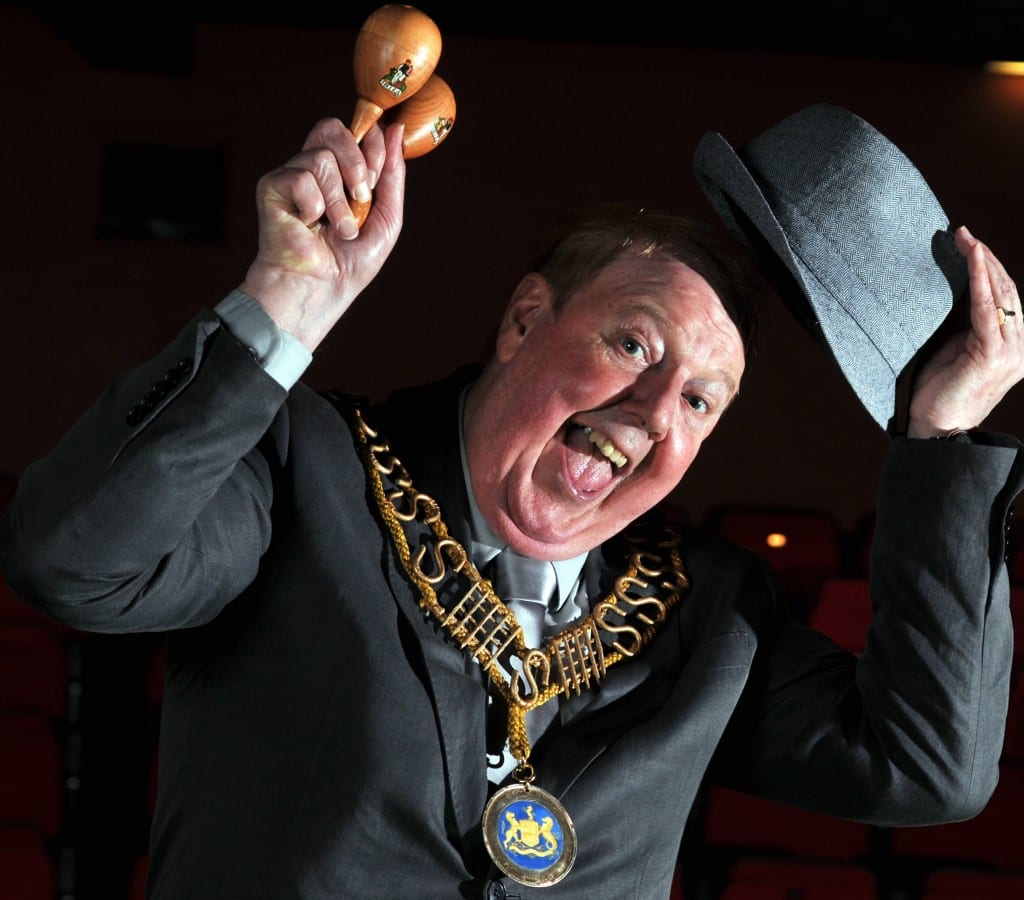 And Jimmy will be heading over to the theatre for the launch of ticket sales on the morning of Monday, July 1.

The popular entertainer will lending a hand at the theatre’s box office to field phone calls from anyone interested in booking a ticket for his show! 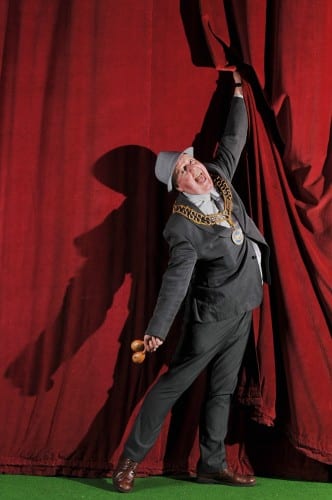 Jimmy got the idea for the play after reading a newspaper story about a Spanish coastal town electing an English ex-pat as its mayor.

Jimmy was keen to convert it into his favourite genre – musical theatre – so he has kept a lot of the dialogue and added to the piece a number of songs.