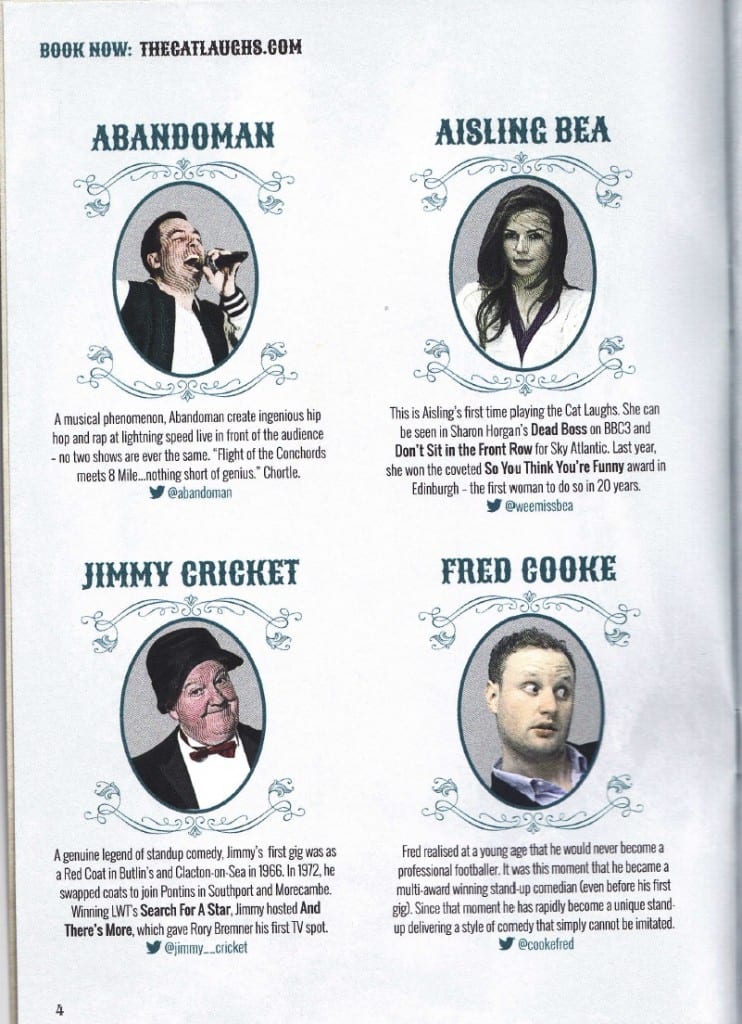 Jimmy Cricket appeared at the Cat Laughs comedy Festival in the Republic of Ireland.

It was a short trip for the famous Irish entertainer as he flew in and out of Dublin Airport on consecutive days.

He stayed at the Langton House Hotel in Kilkenny, the city that hosts the annual comedy festival, and was very impressed with the hospitality the establishment provided – so much so that he forgot to give his key back and brought it back with him to the UK!

Jimmy said: “Suffice to say I posted back to the hotel via airmail.

“A big thank-you to the festival’s artistic director, Naoise Nunn, for arranging my appearance at the festival.”

The world-class programme blends the top Irish and international talent in shows featuring globally renowned comic stars as well as newcomers and breakthrough acts. The festival attracts more than 30,000 visitors annually to Kilkenny. 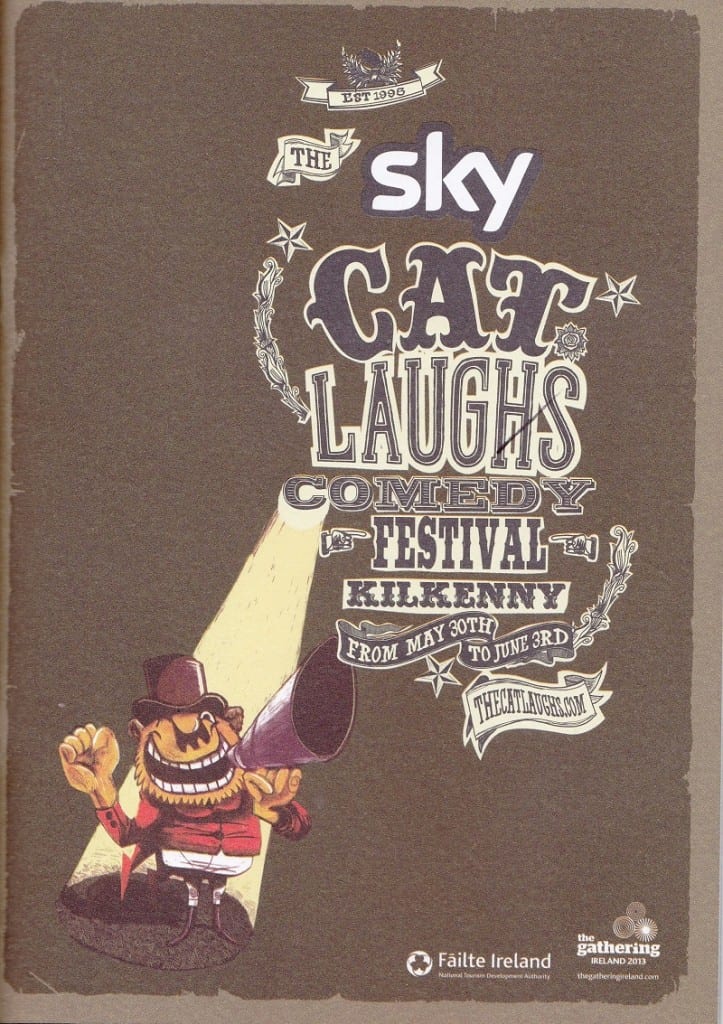