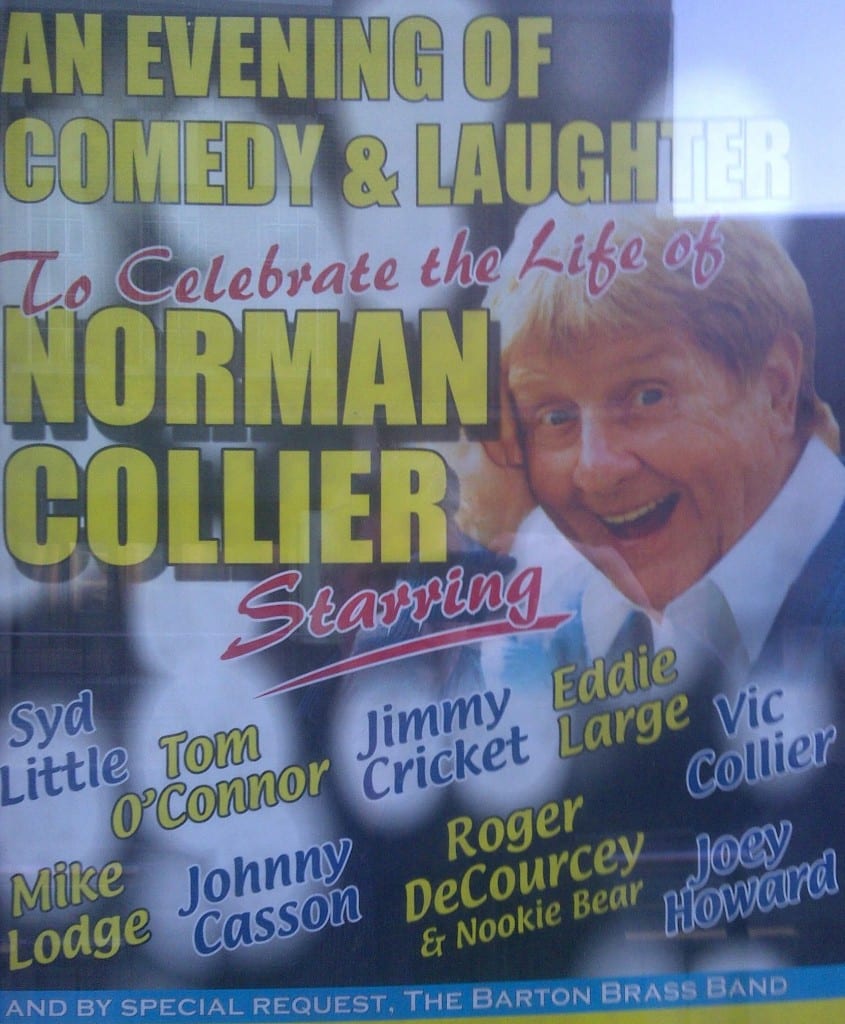 On board the Wash Monster