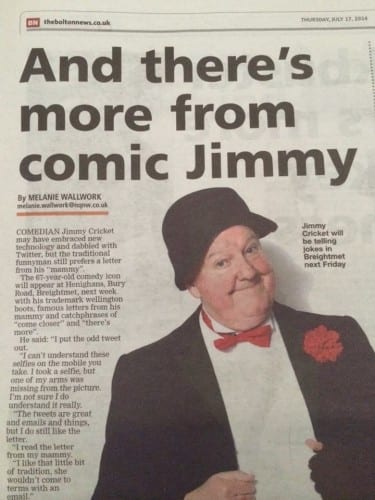 A retired fireman and The Original Wag