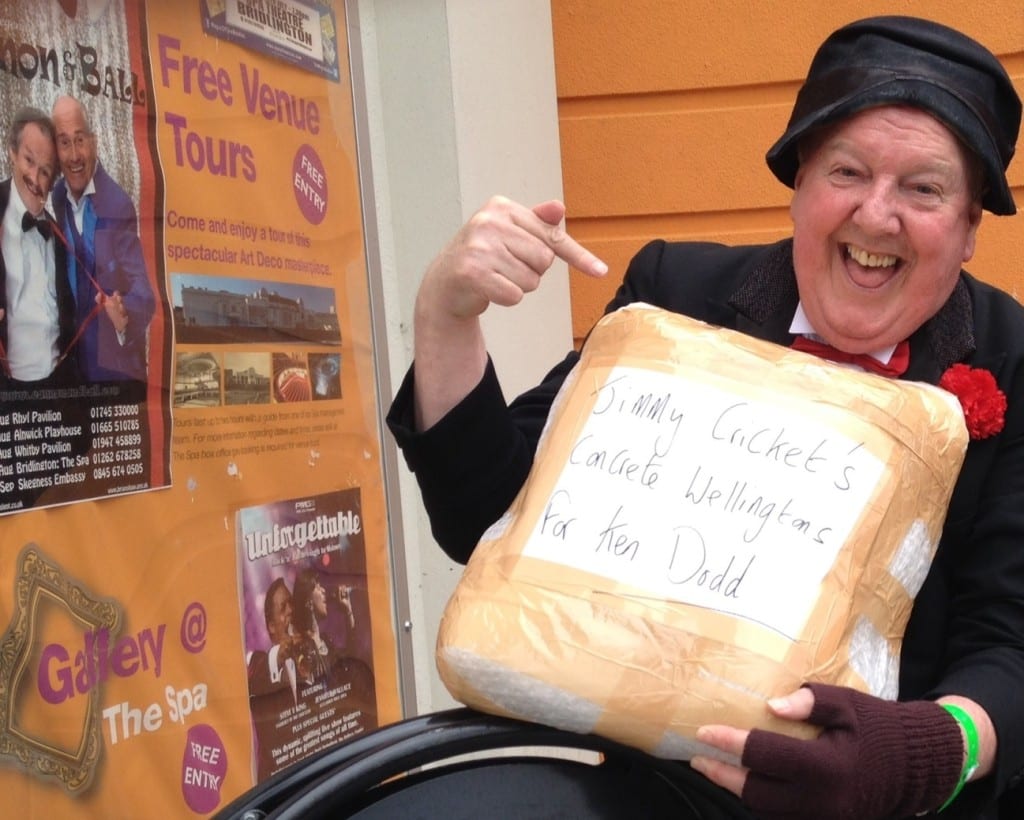 ‘Thrilled’ to help a special group of people