The dates for this tour have been clustered, with the first leg over the spring and the second leg scheduled for the autumn, though there is also a one-off date at the Skegness Embassy Centre in July.

A poster (right) promoting the tour says the shows feature “a full supporting cast and wonderful live band with songs to get you singing along and comedy to leave you rolling in the aisles”.

The first leg included venues such as the Swansea Grand Theatre, Shrewsbury Theatre Severn, and Cheltenham’s Everyman Theatre to name a few.

And the autumn leg has dates at the Nottingham Royal Concert Hall, Harlow Playhouse and the Crewe Lyceum Theatre, among others.

A full list of dates and details for each show can be found within the tour dates section of this website.

The show is produced by Mark Andrews Productions. Mark Andrews is a versatile performer, singing and acting as well as producing, and is developing an excellent reputation for his Music Hall touring shows.

* Jimmy is pictured below with the cast at the finale which was taken at the Swansea Grand Theatre. Alongside him and Mark Andrews is chairman Neil Hurst, singer Kay Carmen, Shep’s Banjo Band and the show’s musicians – keyboard player Steve Warburton and Karl on drums. 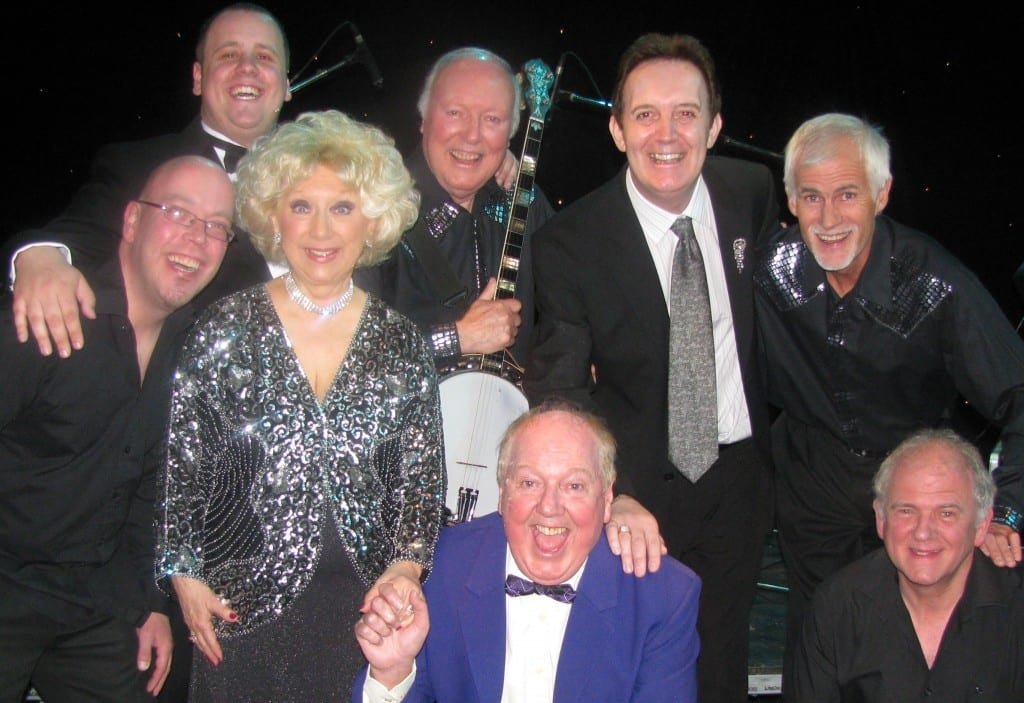 A summer season in idyllic resort