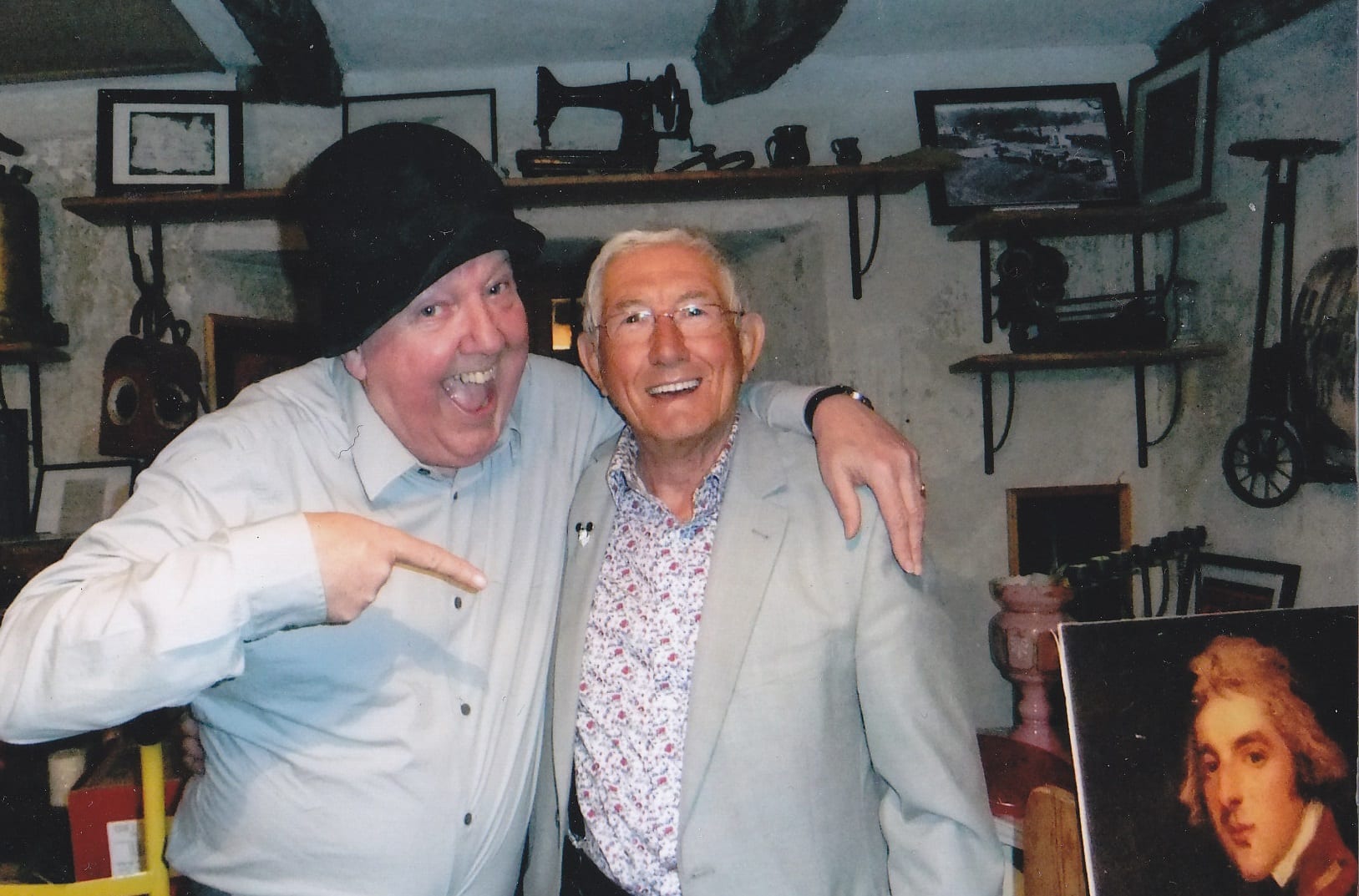 Famous entertainer Jimmy Cricket is hoping that his first show with a Dublin comedian earlier this year will not be the last time they perform together.

The Belfast-born funnyman had a thoroughly enjoyable trip back in June to the Cat Laughs Comedy Festival in Kilkenny.

Also on his show was Sil Fox who sent the photo above and said he really enjoyed meeting Jimmy – amazingly they had never bumped into each other previously.

Jimmy was also thrilled to work with Sil and hopes the duo may be able to repeat their successful comedy combination at some point in the future.