stars in their eyes 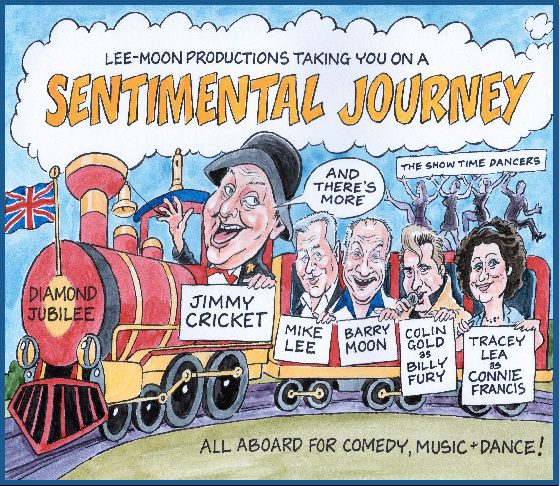