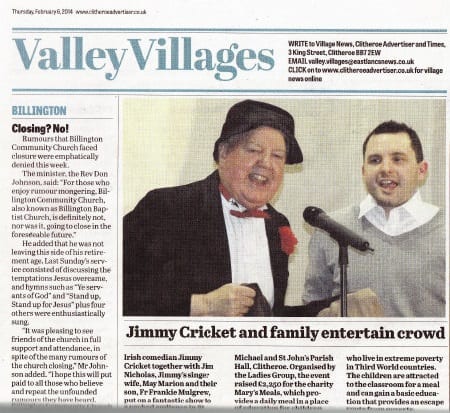 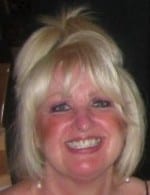 Add your name to my birthday book!