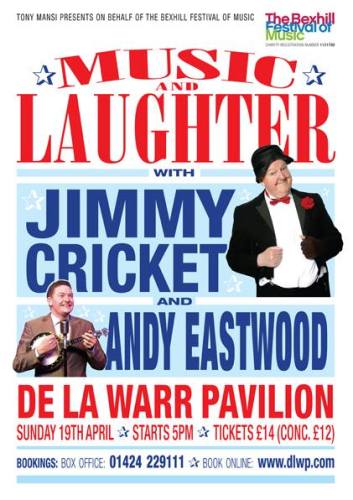 The Irish comedian & the Midlands crooner