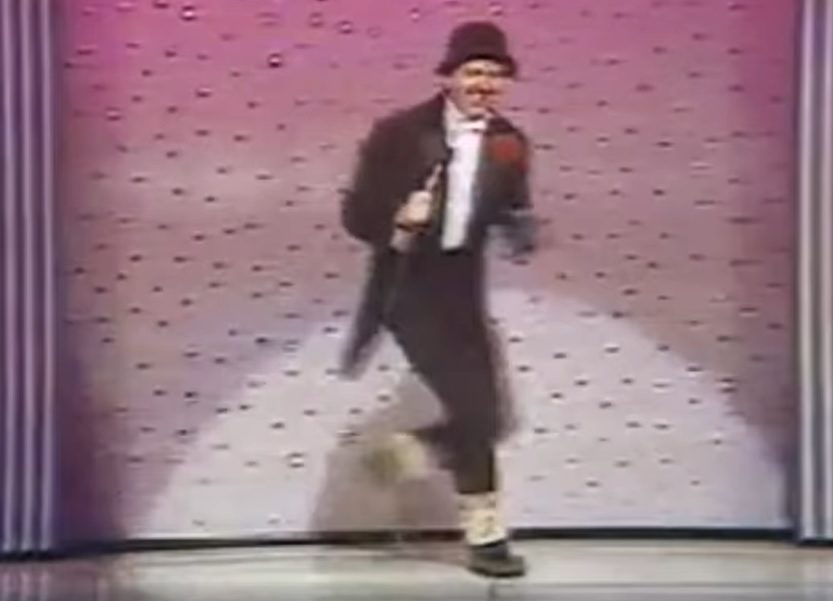 The third Children’s Royal Variety Performance featured many top entertainers, including our very own Jimmy Cricket.

Jimmy has been reliving the star-studded show from nearly 40 years ago by making his own performance available online.

He posted on social media: “Hi folks we’re editing some footage and here’s my little contribution which was recorded at the 3rd Children’s Royal Variety Performance.

“This idea was the creation of Speciality Act Rod Hull, which raised a lot of money for the NSPCC over the 13 years.

This one was staged by LWT – can you name all the Variety Artistes at the end of the clip in the line-up?

“Alongside the great advocate of Televised Variety, the sadly missed David Bell #keepvarietyalive”

Princess Margaret was the royal guest.

Stewart: I remember Dustin Gee doing a gig at Haslingden Cricket Club many years ago.

Gildas: Well worth watching , would love to see the full show (see below).

Pete: That’s when variety was at its best. Lovely to see.

Also read: ‘Great privilege’ to be in 1984 Royal Variety Show