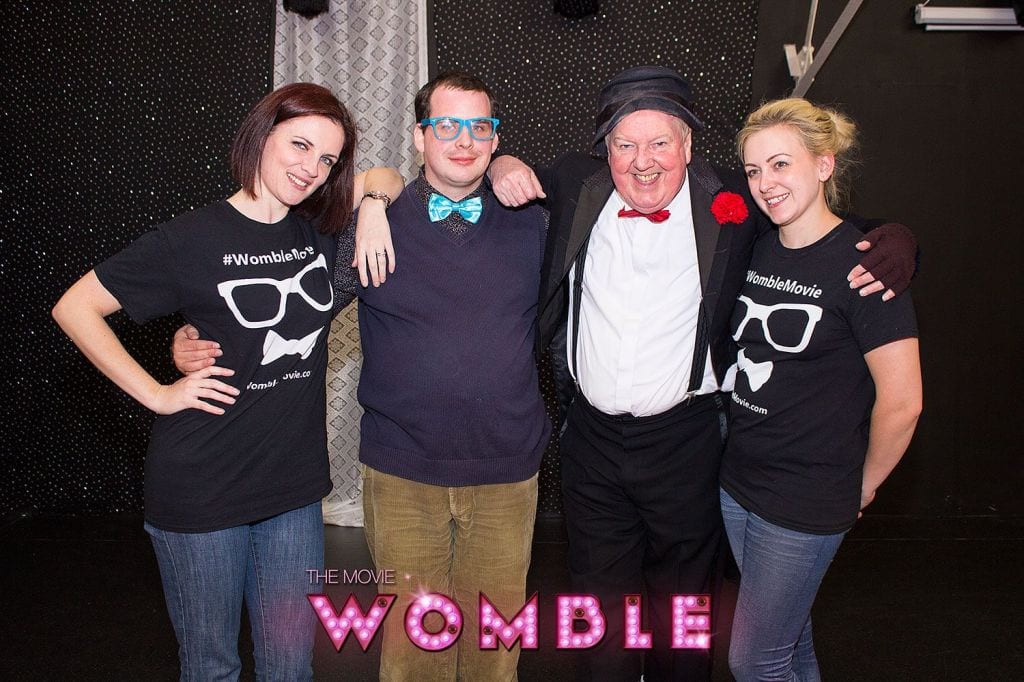 Jimmy with Tom, Gemma and Georgina

Filming for the Womble movie in which Jimmy Cricket will play himself is now under way.

Famous entertainer Jimmy’s cameo role will be filmed on location in North Wales in June and he was recently involved in a photo shoot alongside the central character Womble, played by actor Tom Spencer.

Also at the promotional event, which was held at the Bojangles Theatre, home to the Middleton Popstars Academy in North Manchester, were director Lee Howard, co-writer and actress Gemma Jones, and fellow actress Georgina Ford.

Jimmy said: “I was very grateful to Anne (Marshall, director) and the Popstars organisation for hosting this activity and I am very excited about returning to the theatre later in the year for a show with the Popstars on Saturday the 11th of July.”

The film is about a man called Aloysius Rupert Womble (played by actor and comedian Tom), who is in his 30s and living with Asperger’s Syndrome in a typical seaside resort town.

It will feature songs from the Beautiful South’s former lead singer Briana Corrigan and American Pie star Thomas Nicholas as well as a string of original songs written by songwriters especially for the movie.

Top comedian Jimmy, 69, will play himself as a talent contest judge. 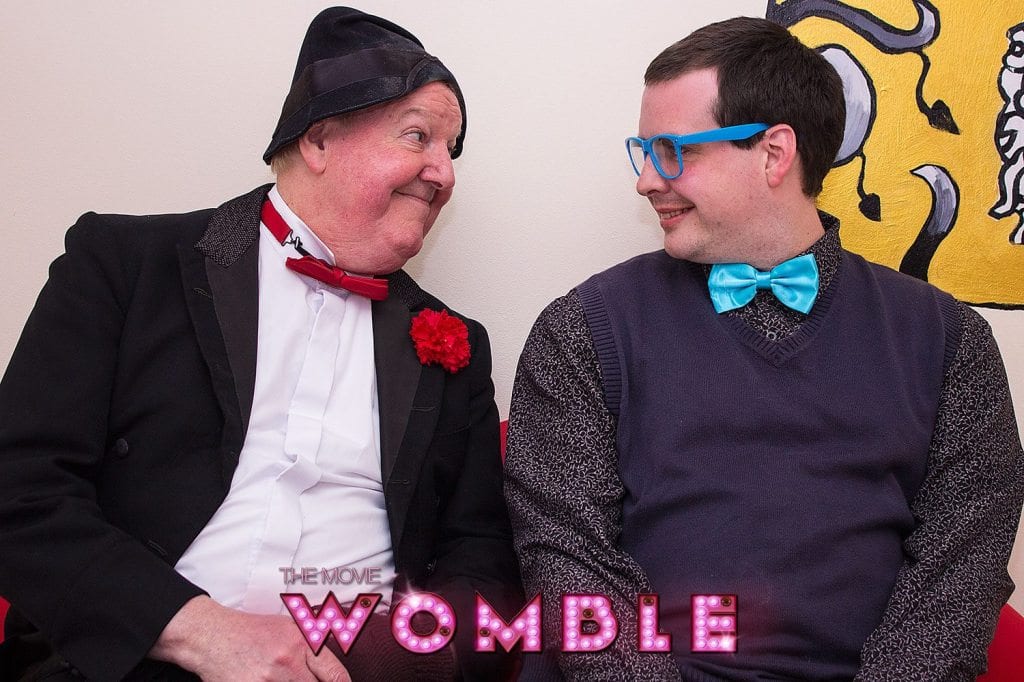