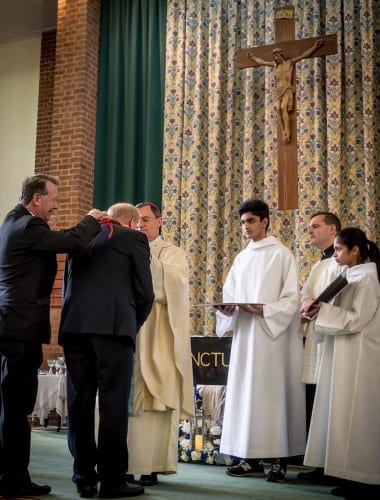 ‘Privilege’ to be returning to Lancashire venue