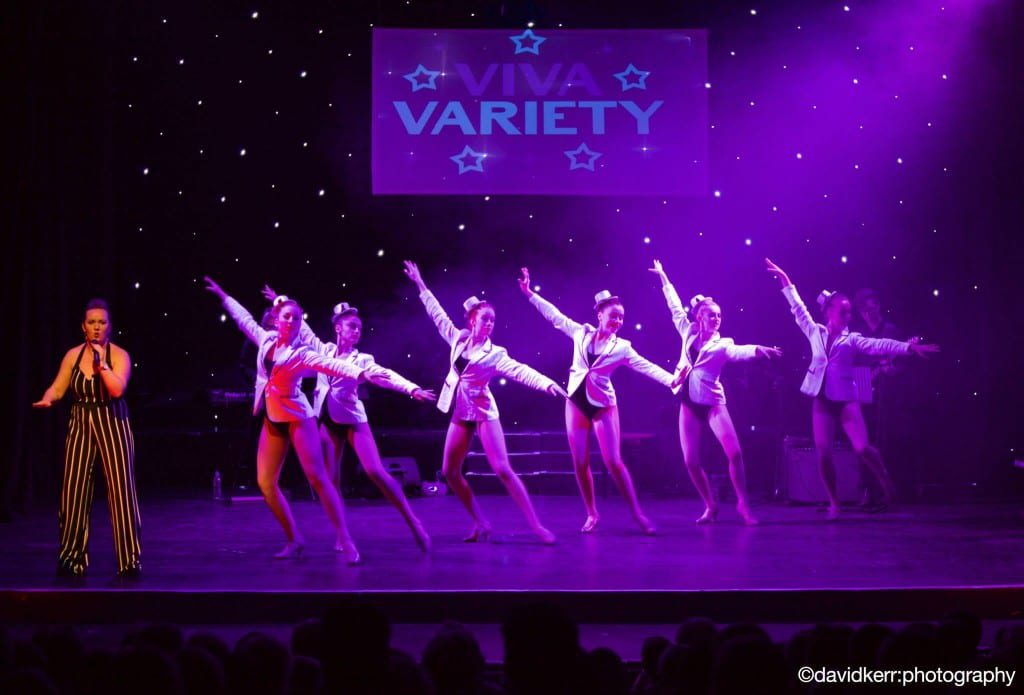 Jimmy Cricket was delighted with his long-awaited return to the Gaiety Theatre in Ayr.

The well-known comedian went back to the south-west coast of Scotland to feature in Viva Variety, with local celebrity Liam Dolan who is also the producer of the show.

Jai McDowall, the Scottish singer-songwriter who won Britain’s Got Talent in 2011, also performed in the three shows, which took place earlier this month, along with the Dansarena Dancers who won a local talent search called Gaiety Got Talent and with it the chance to appear alongside Jimmy and co.

The Gaiety Theatre is a venue Jimmy appeared at for a week of shows in the 1980s when his special guest star was EastEnders actor Shane Ritchie. 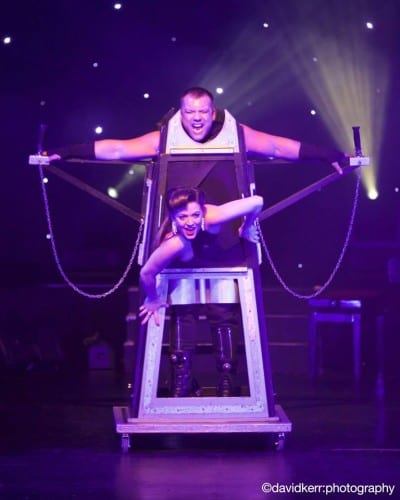 Jimmy hailed the recent shows as a great return of  the revue-type attraction to a theatre that was the mainstay of summer seasons in Scotland in bygone years.

He said: “Liam Dolan majestically combined the local acts with professional artists who all mixed together well to provide a great spectacle for those who attended the show.

“I was pleased that over the three shows organised – which included a Saturday afternoon performance as well – a healthy crowd turned up to support each one.

“This certainly bodes well for the future and I feel there is definitely an appetite from the people of Ayr and its visitor market for the Gaiety Theatre to build upon for a return of Viva Variety in 2016.”

The photographs on this page and in the slideshow above were taken by Ayr-based photographer David Kerr. 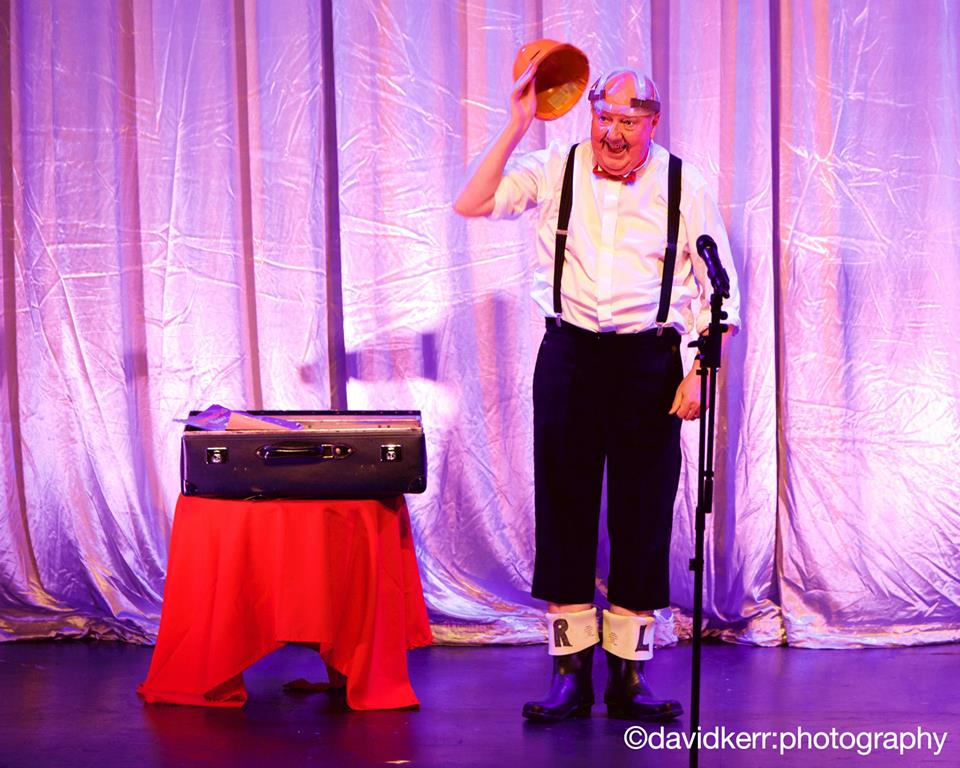