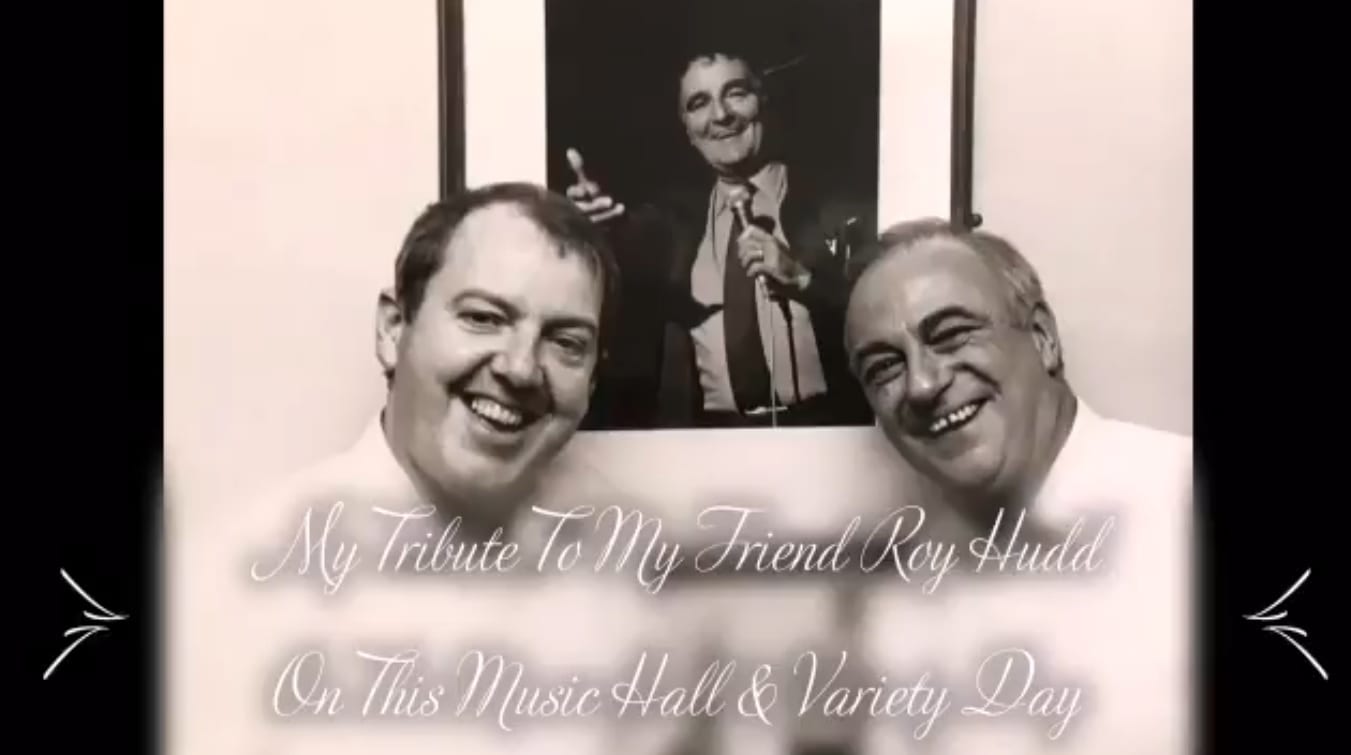 Jimmy Cricket posted his a special tribute to an old friend on the first Music Hall and Variety Day.

The British Music Hall Society launched – online – the celebration event on Saturday 16 May.

Moreover, it was an opportunity to pay tribute to the society’s former president Roy Hudd, who died in March.

On 16 May, Jimmy posted a video containing a mixture of music and photographs from the archives.

He said: “My own personal contribution to @musichallsoc and my tribute to my sadly missed friend Roy Hudd OBE whose birthday it is today!” 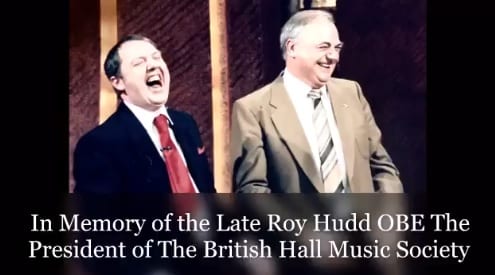 Comedian and writer Roy was president of the society for 28 years, until his death.

The day celebrated the theatrical form, a popular type of entertainment from the early Victorian era.

However, it faded away after 1918, to be later rebranded as variety.

The influences of this era of entertainment are still present today, such as Saturday evening talent contests and stand-up comedy.

Roy’s widow, Debbie, said: “I am delighted that the British Music Hall Society is paying tribute to Roy in this way.

“He was honoured to be the President of the Society and was thrilled and delighted with the continuing work it does.”

Find out more about the society here.

Jimmy also marked the occasion by doing an interview on BBC Radio Somerset on 16 May.

He tweeted later: “My thanks to #MelEverett at BBC Radio Somerset for the interview today for the #MusicHallVarietyDay in memory of their past President Roy Hudd OBE.” 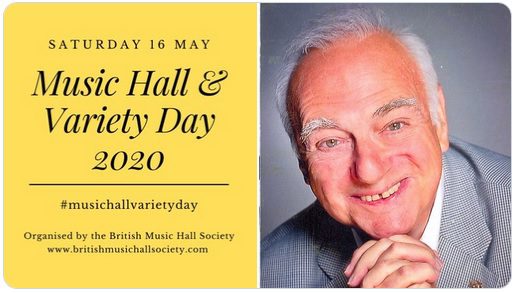 Roy, an actor, radio host, author and authority on the history of music hall entertainment, died on 15 March following a short illness.

He hosted BBC Radio 2’s The News Huddlines for 26 years and also starred in Coronation Street.

The all-round entertainer appeared in Corrie as Archie Shuttleworth on and off between 2002 and 2010.

Croydon-born Roy earned praise for his roles in Dennis Potter’s Lipstick on your Collar and Karaoke in the 1990s.

He also starred in acclaimed crime drama Ashes to Ashes.

Five years ago, he played his first pantomime dame in Dick Whittington and His Cat at the then newly renovated Wilton’s Music Hall in London.

Other TV credits include Broadchurch, Benidorm and Casualty.

Looking on the lighter side of the lockdown