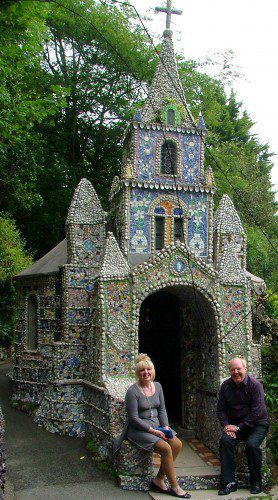 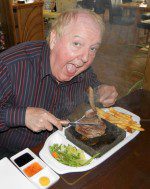 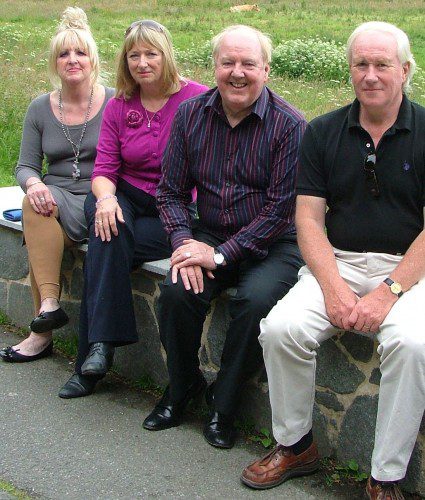 Here is a link to a wonderful Heartbeat Short Film focusing on a Poem written by visual impaired, Joseph Critchlow, which conveys a message of, Love, Hope, Kindness for World Peace! The Journey For Peace film 2020 youtu.be/DlBXs5rz7ig via @YouTube