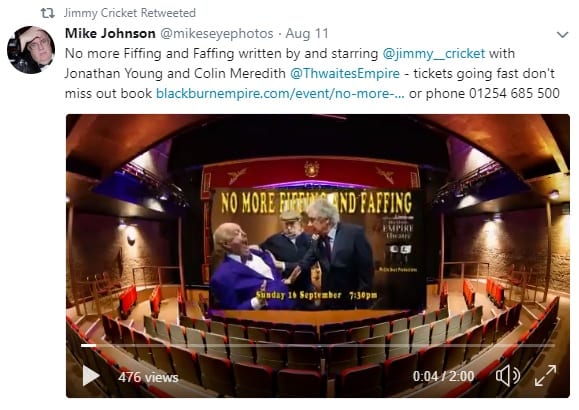 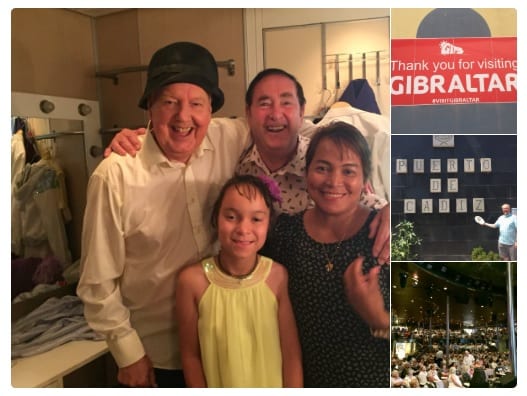 Friday at the Fusiliers 2 – back by popular demand