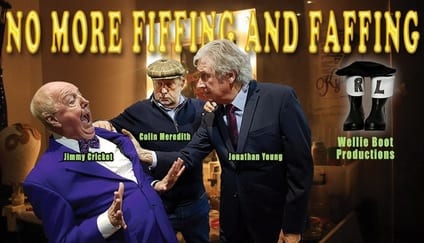 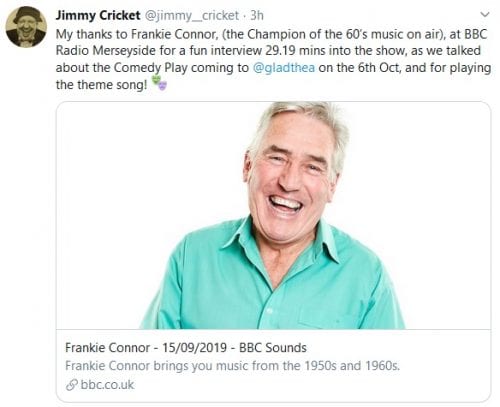 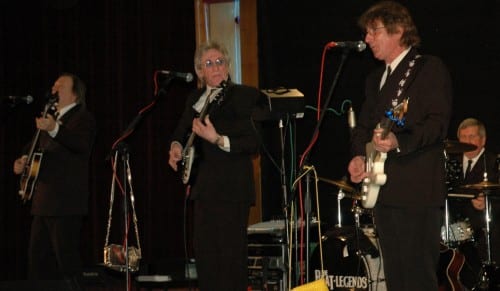 I think the Beeb should hire more ex football referees....That way the public would see they're not afraid to employ whistleblowers.