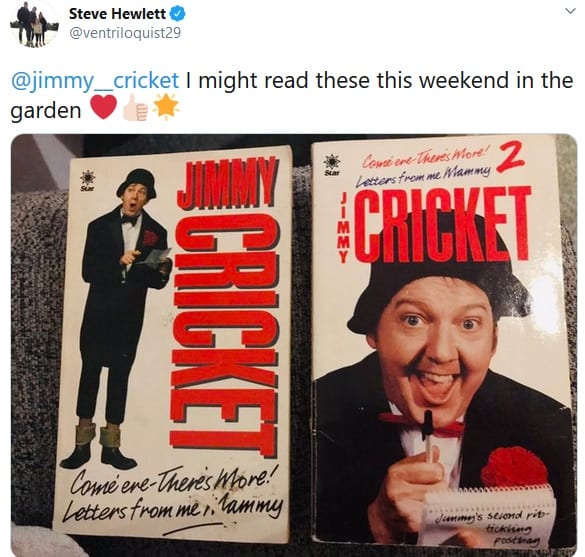 Steve, who was a finalist in the seventh series of Britain’s Got Talent, posted a photo of the books on Twitter. 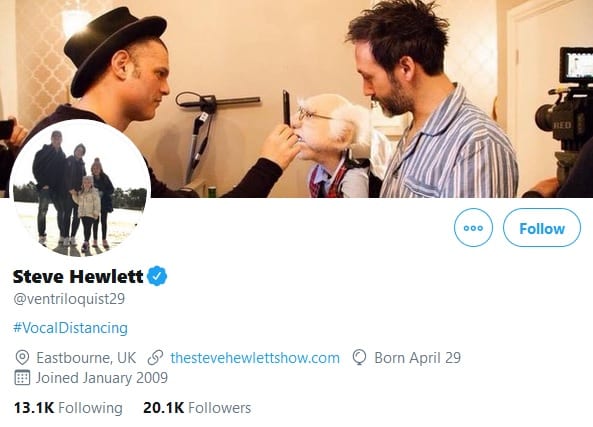 Message of hope: ‘After the storm comes the rainbow…’

Lockdown lament: I’m all dressed up to stay in!