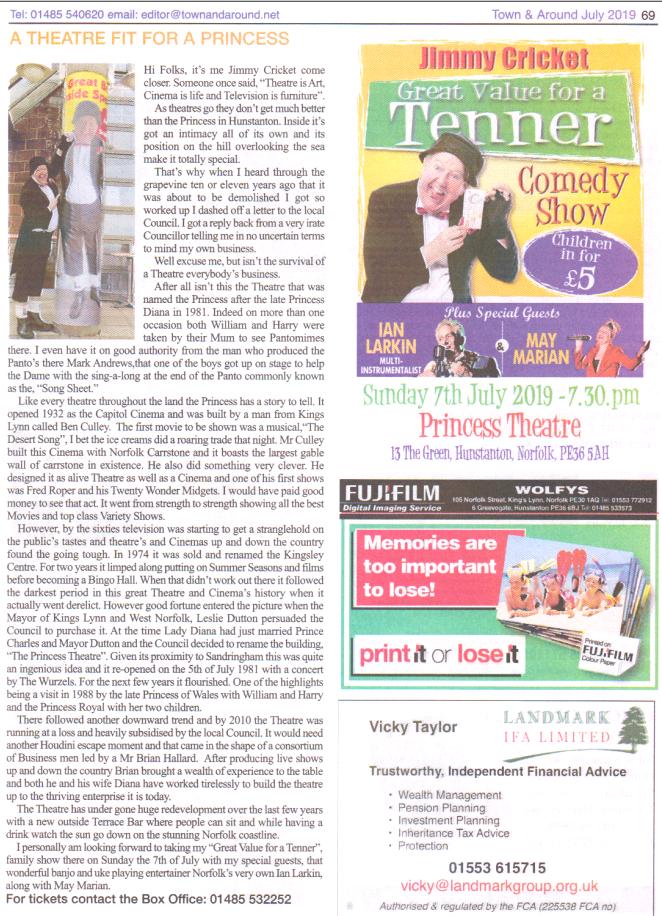 ‘The sad but brave story behind the death of WS Gilbert, partner of Sullivan’