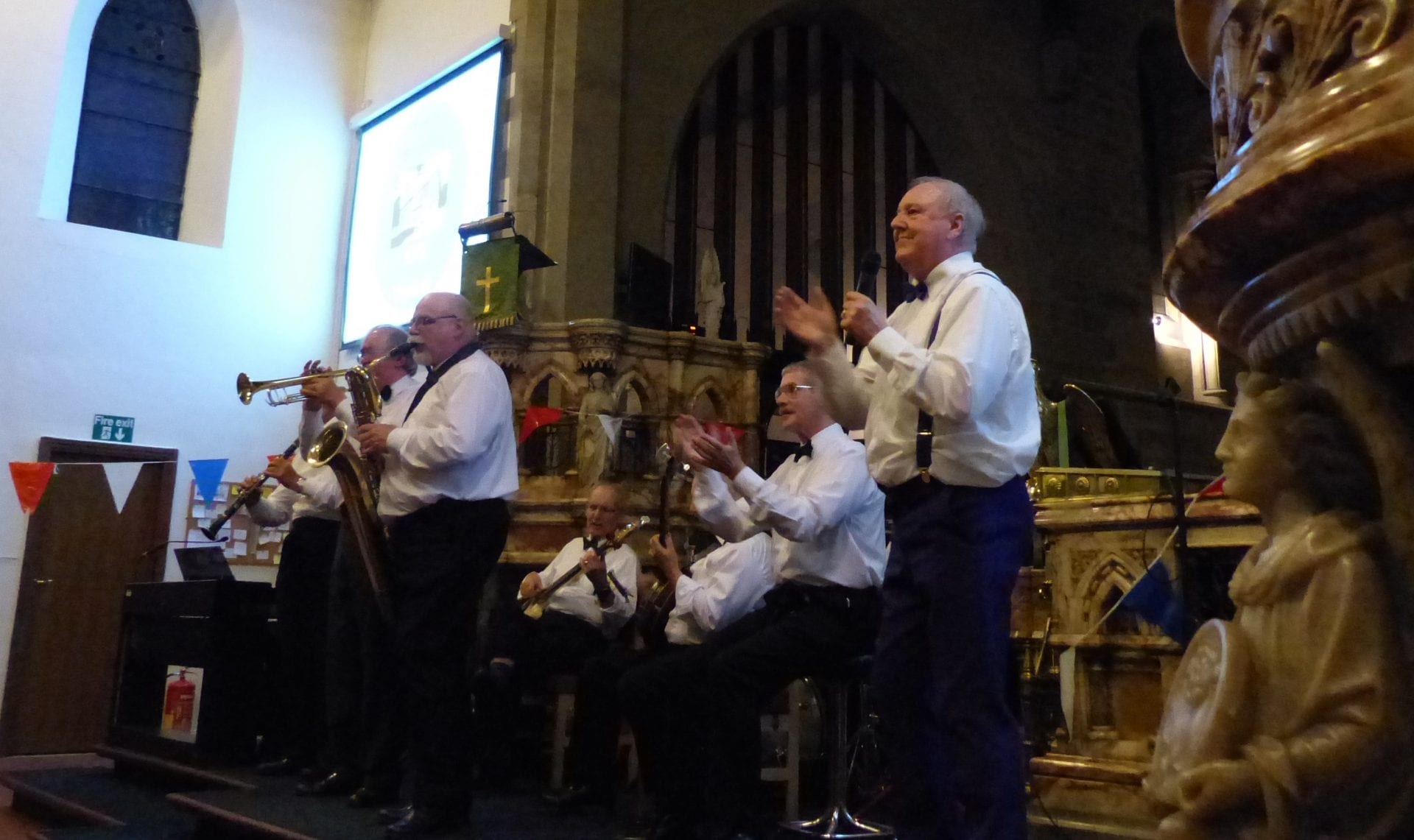 Well-known comedian Jimmy Cricket described it as a “privilege” to participate in a “marvellous concert” to celebrate the 175th birthday of a Lancashire church.

The concert was held in All Saints C of E Church in Clayton-le-Moors, East Lancashire, which has been a major part of the local community for nearly two centuries.

This event was organised by Clive Greenwood, with whom Jimmy has worked previously.

The church was packed to the rafters for the concert, which also featured a Barber shop choir called the Wrong Direction, the Eric Ainsworth jazz duo and the Pendle Jazzmen. 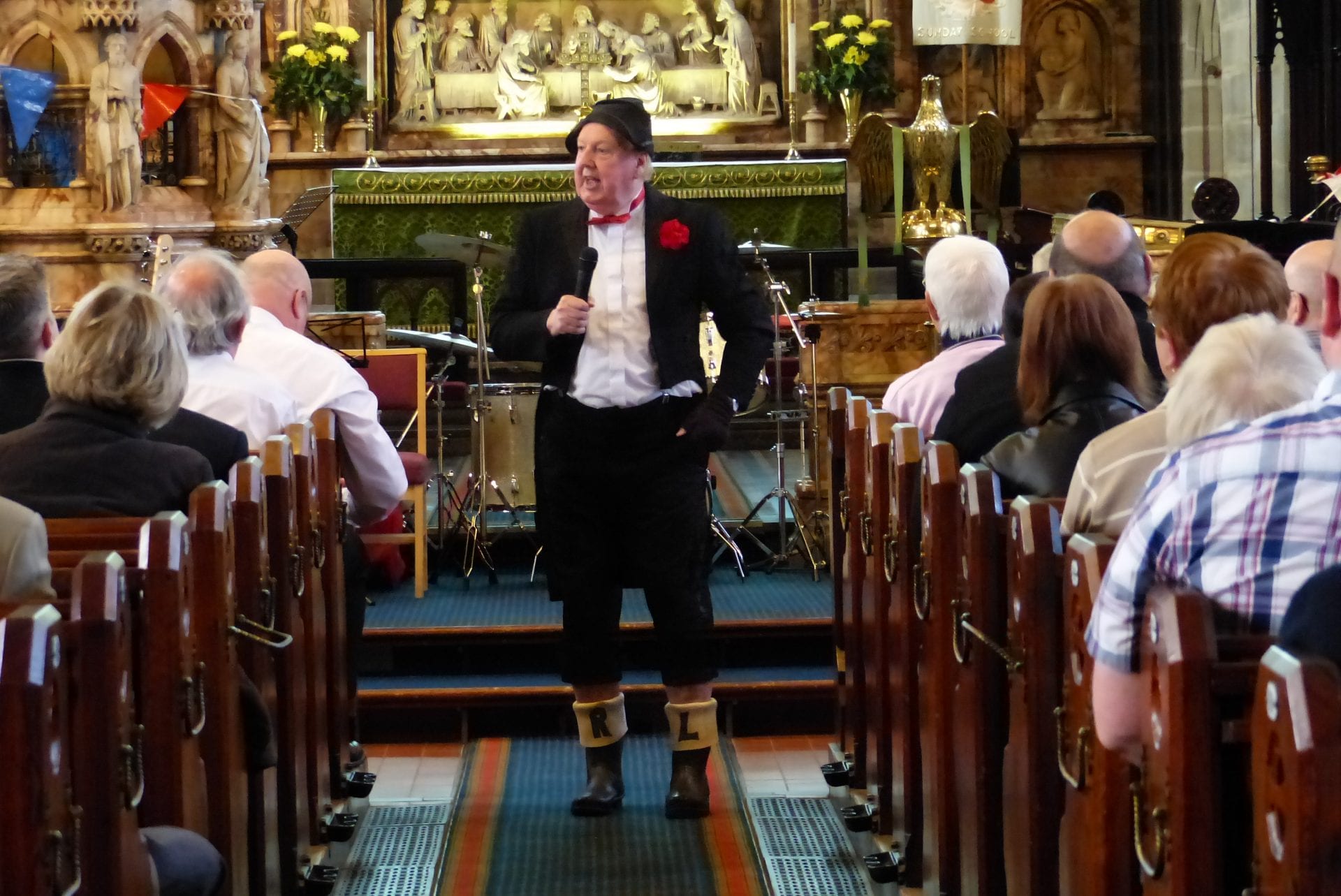 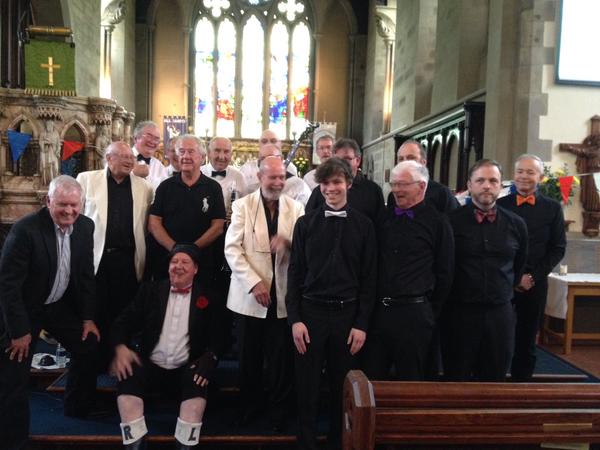