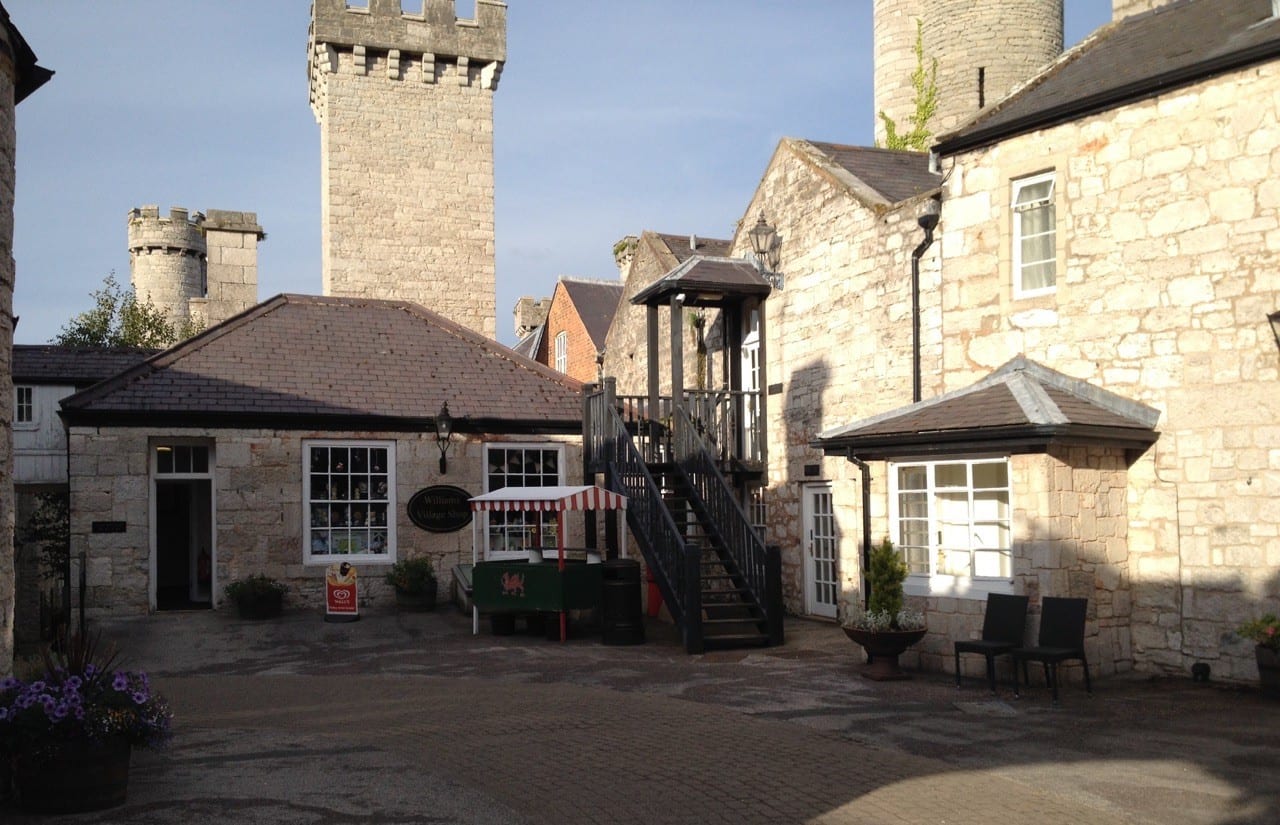 Jimmy Cricket’s second trip of the year to a Warners resort was to their hotel at Bodelwyddan Castle in North Wales.

The famous Rochdale-based entertainer was accompanied to the venue by his wife and also his good friend, Jim Nicholas, from Manchester. 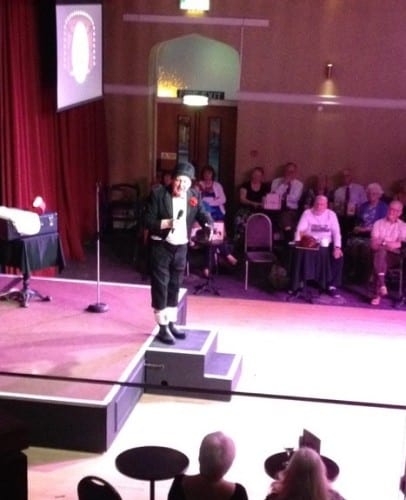 On arrival he was assisted at Bodelwyddan Castle by the hotel’s entertainments manager, Ricky Lee, who was a tremendous help to Jimmy.

But the hospitality did not end there, as all three of them were given a fabulous meal in the hotel’s restaurant between Jimmy’s technical rehearsal in the late afternoon and his appearance later that evening.

Jimmy said: “I had a great time in North Wales and thoroughly enjoyed my time entertaining in the hotel’s dedicated cabaret venue.

“I cannot wait for my next Warners appearance that will now not be until next year.”

During 2016, Belfast-born Jimmy will be visiting the Warners sites at the Bembridge Coastal Resort on the Isle of Wight (Saturday 23 January) and at the Nidd Hall Hotel in Harrogate (Saturday 3 September).