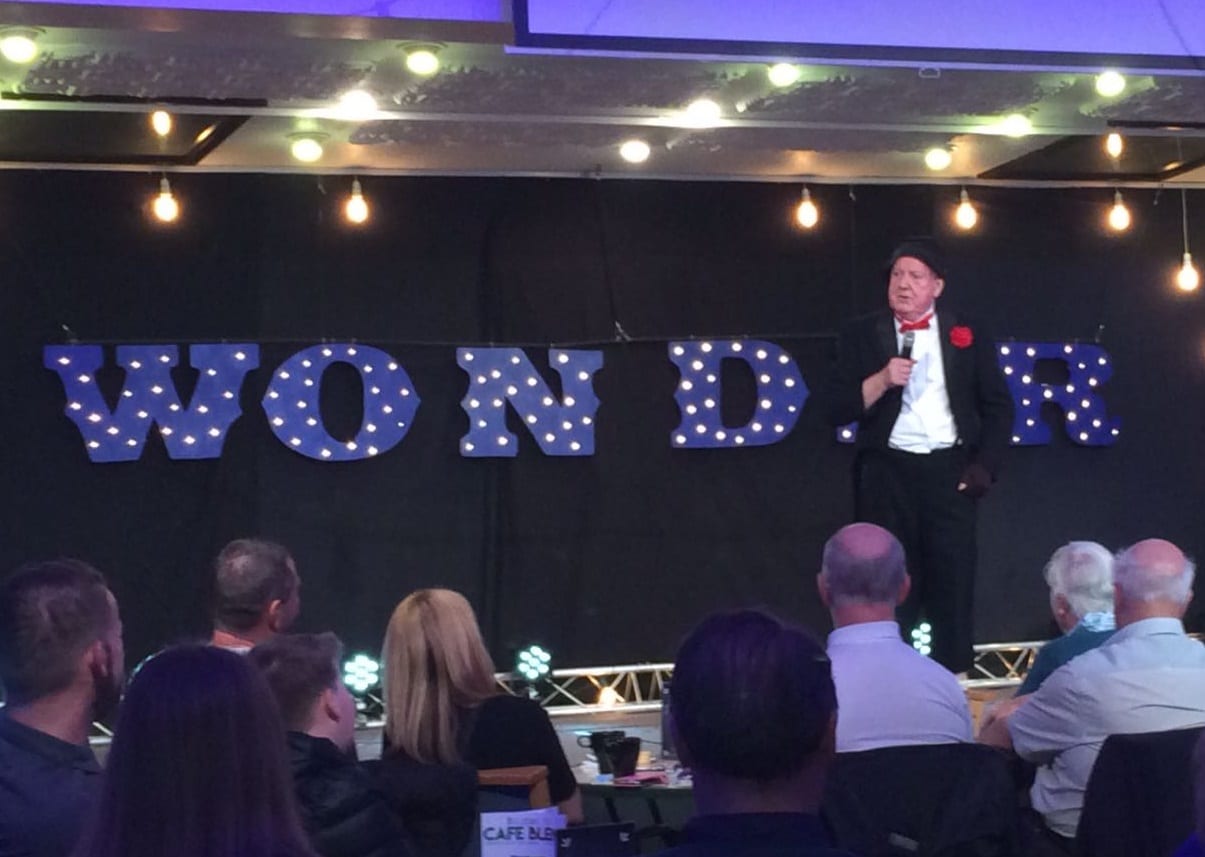 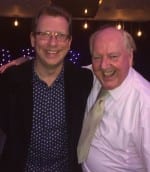 The festival is a community-based event that takes place during the October half-term holidays, mixing a blend of comedy, music, art, and drama with faith.

It takes place at venues across Essex, including the Beacon at Thundersley Congregational Church in Benfleet. Jimmy had made a successful visit there for the 2015 Noise Arts Festival and was asked to make an immediate return for this year’s edition!

Paul Kerensa (pictured right with Jimmy) is not only is a great comedian, but also a very accomplished comedy writer who continues to write and script-edit for many BBC TV comedies.

He was nominated for a British Comedy Award as part of the writing team for the BBC show Miranda, which he continues to work on. Paul has also written for each series of Lee Mack’s BBC sitcom Not Going Out and writes for other shows including Top Gear.

Jimmy, 71, said: “I was thrilled to appear alongside Paul in this fabulous evening of comedy.”

Trafford Centre near Manchester is venue for Christmas CD promotion