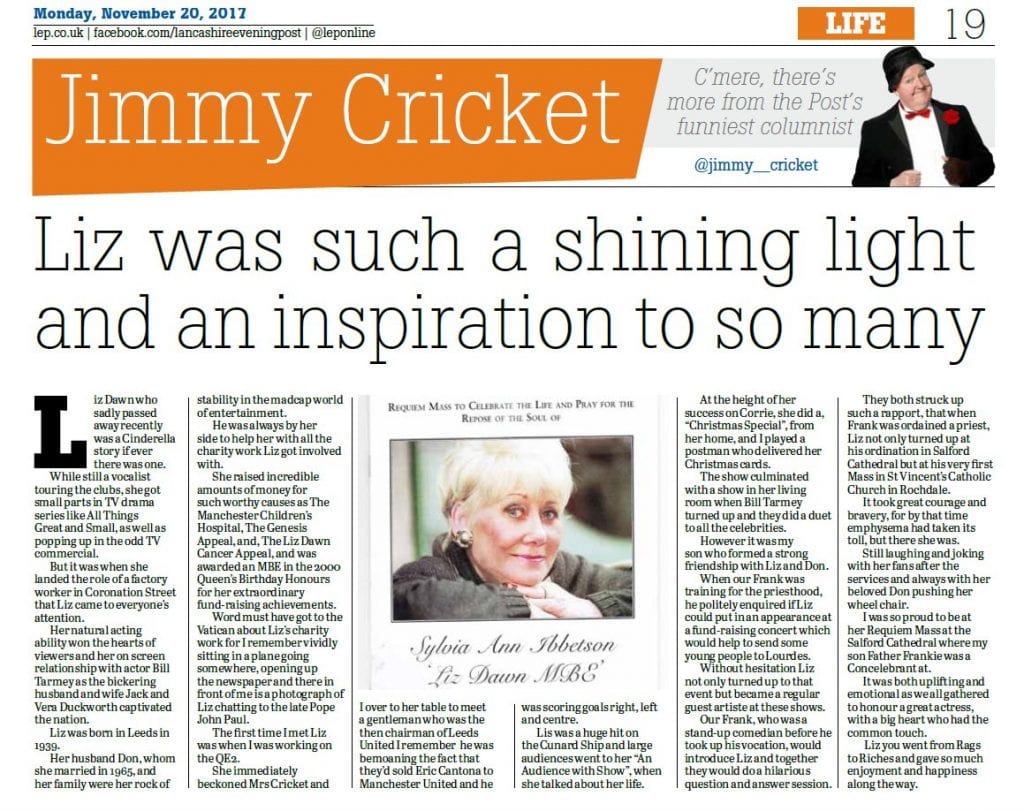 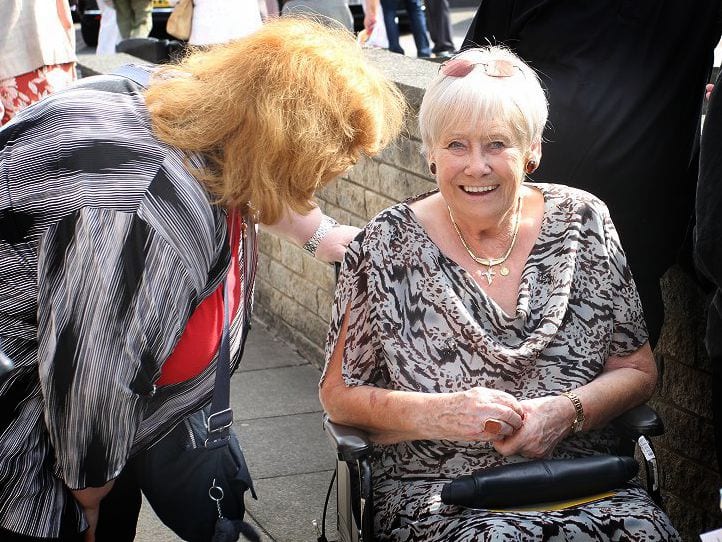 A Christmas-themed spectacular in East Anglia

‘A lovely evening’ at Labour club in St Helens