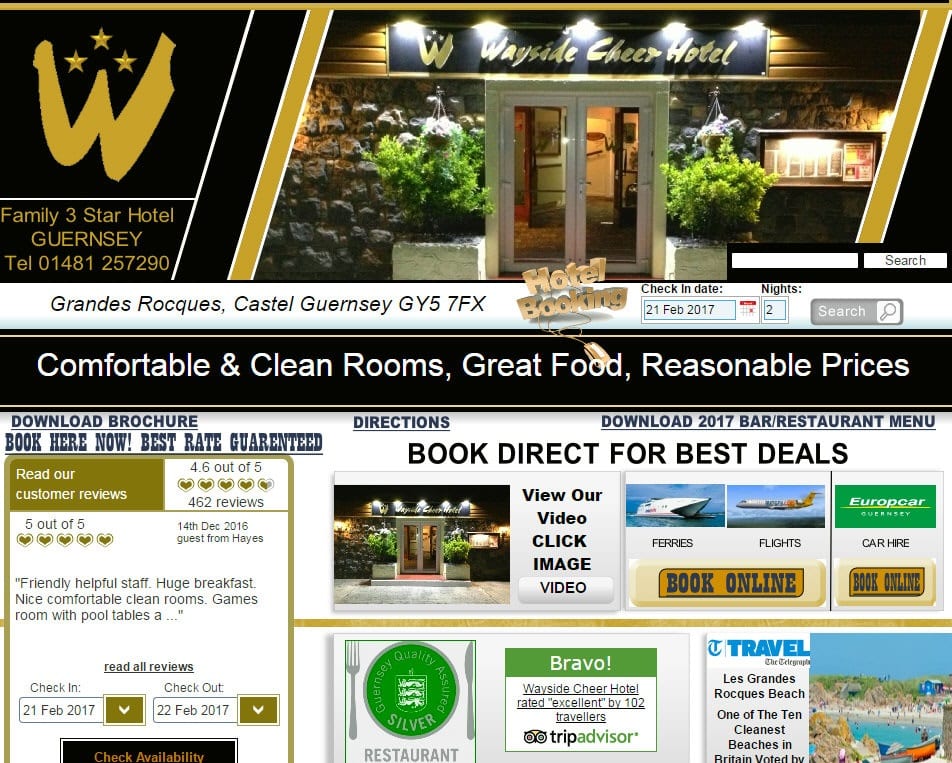 An extra show has been added for Jimmy Cricket’s Easter weekend visit to Guernsey – by popular demand!

There has been such a level of interest in his appearance at the Wayside Cheer Hotel on Saturday 15 April that it is now virtually sold out, so with still six weeks to go an extra show has been added on to Jimmy’s schedule.

It means the famous entertainer, 71, is now due to perform not just on Easter Saturday, but also following night as well at the same venue.

Jimmy has not been on the island for more than five years when he was last at the Wayside Cheer Hotel.

A radio advert has been produced for this additional second show with all the details of where to book tickets included – it can be heard at https://www.youtube.com/watch?v=LenD5RlsqeE