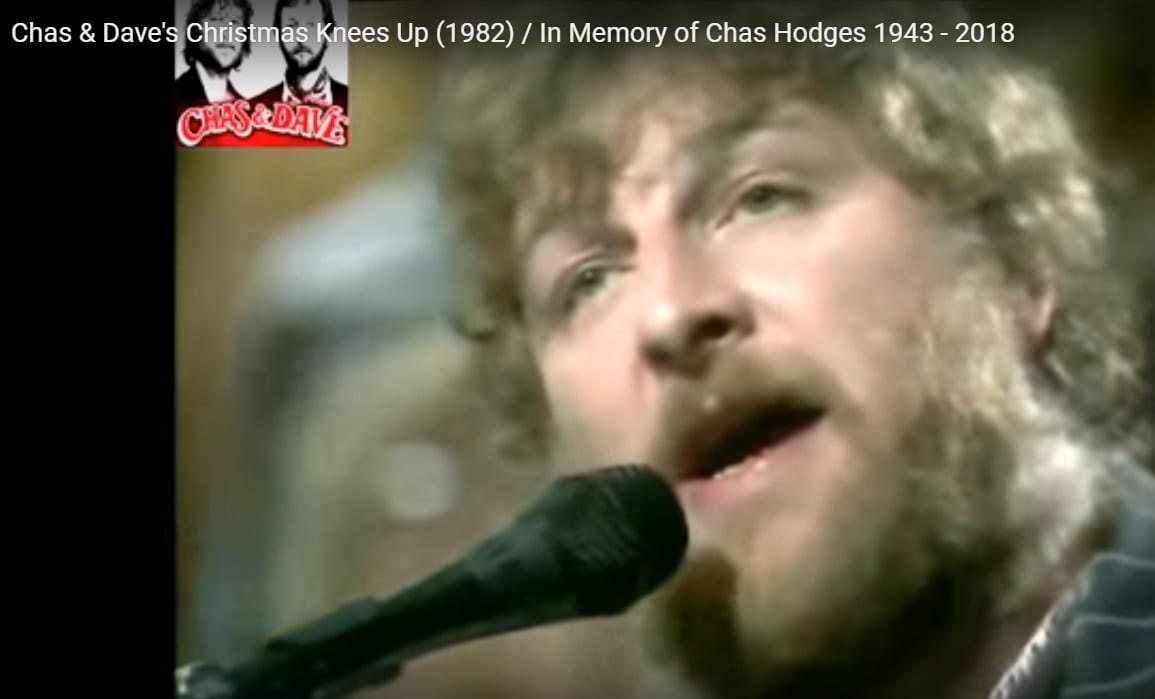 Chas, who was one half of the musical duo Chas and Dave, passed away peacefully in his sleep.

He had been suffering from oesophageal cancer, but his family has said in a statement that it was under control at the time of his death.

Comedian Jimmy said he felt “blessed” to have performed on a festive special with the Cockney pair in 1982. Other guests on the show included English rock and blues guitarist, singer and songwriter Eric Clapton.

Chas and Dave were particularly big in the 1970s and 80s, and performed four FA Cup final songs with Tottenham Hotspur FC.

Jimmy posted on social media: “Just heard of the passing of Chas, they were great singer song writers with their own inimitable style, they coined a new phrase in music, Rockney, blessed to have done this Christmas Show with them.” 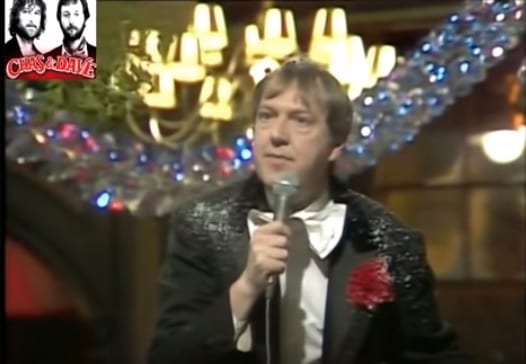