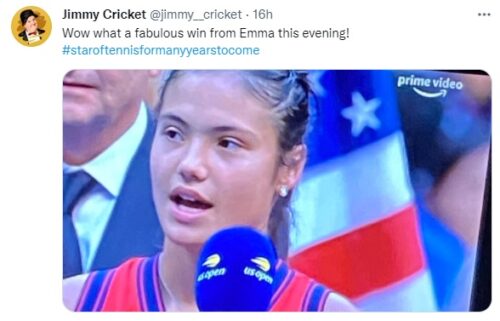 Jam nights are about to return!