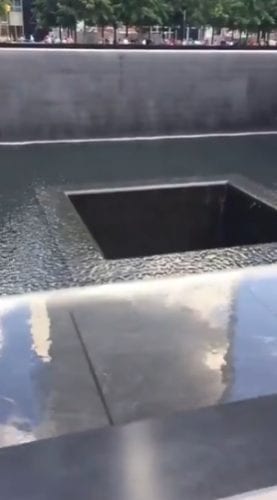 @FatherFrankie Every time I drive past a Mulgrew lorry I give the driver a wave and he looks back at me as if I’m a nutter.