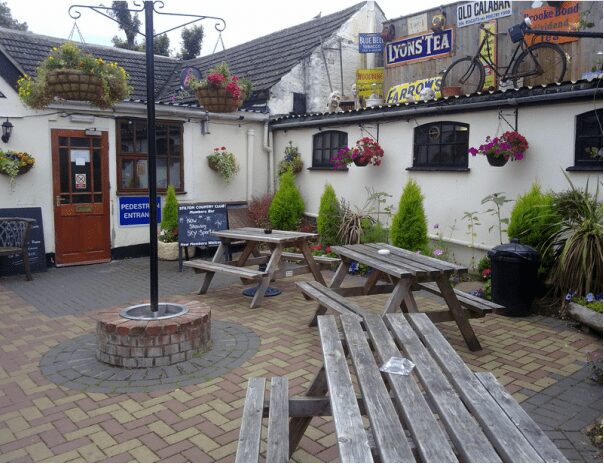 Jimmy Cricket is appearing at a special comedy event in the village of Stilton in Cambridgeshire towards the end of this month.

The Stilton Tunnels (above) has long been a venue for live entertainment in the village, which gave its name to the well-known cheese, Stilton.

Since then Roy’s comedy evenings have all been a sellout, even before the event is advertised – and Jimmy’s is no exception.

He organises these evenings every three to four months and among those who have appeared so far have been Mike Lancaster, The Fawlty Towers Dining Experience, and Lee Lard’s Peter Kay Tribute.

Roy is looking forward to welcoming famous entertainer Jimmy on 21 April for a night of comedy from the master himself.

Jimmy, 71, said: “I have known Roy for a number of years and it is a privilege to have been asked to appear at one of his very popular and successful comedy evenings.”