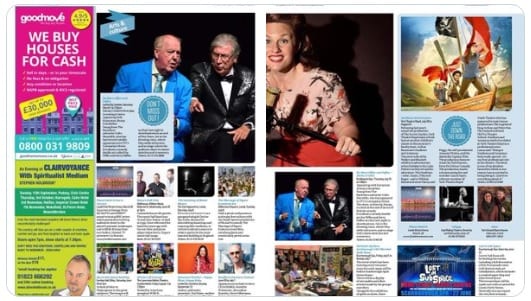 A FIFTH season lined up at Blackpool’s Lyndene Hotel!