Some Mothers Do ‘Ave ‘Em 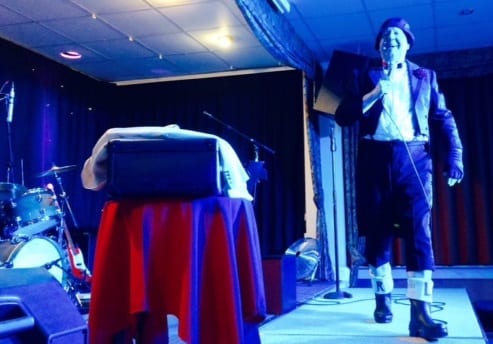 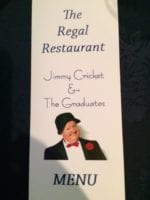 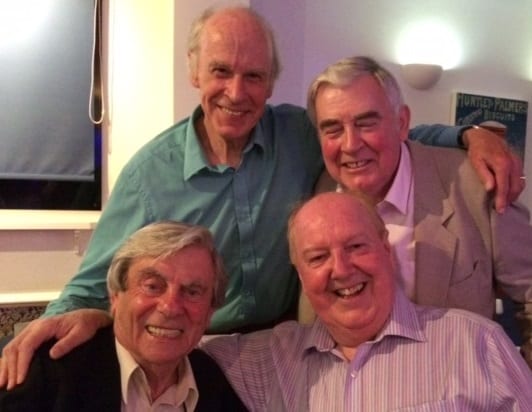