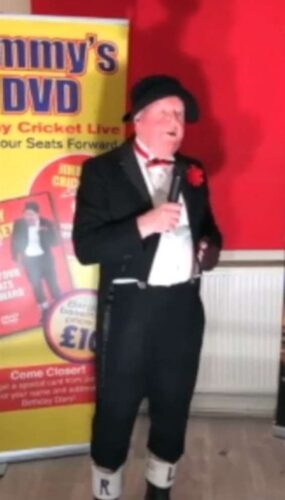 Jimmy Cricket has helped to raise money for a Rotary club by appearing in an online show also starring an ex-EastEnders star.

Shaun Williamson (pictured below), who played Barry Evans in the TV soap, joined forces with Jimmy on behalf of the charity.

An article by KentOnline published an article about the event.

It reported: “You’ve heard of the Royal Variety Show but how many knew about the Rotary Variety Show?

“Celebrities such as former EastEnders’ actor Shaun Williamson, who played Barry Evans in the TV soap, and Irish comedian Jimmy Cricket joined forces to perform in the virtual variety show to raise funds for Minster-on-Sea Rotary Club on the Isle of Sheppey.

“The event, which featured 10 acts, raised £800 for Minster-on-Sea Rotary Club.

“Club president Ray Seager said: ‘We ran it as fundraiser for local charities to help replace the lost income from our beer festival, Santa Saunter and Island Run.

“‘As a club we have run three online pig races, one for ourselves, one for Maidstone Dawn Patrol Rotary Club and one to raise money for Motor Neurone Disease.

Read the rest of the article here 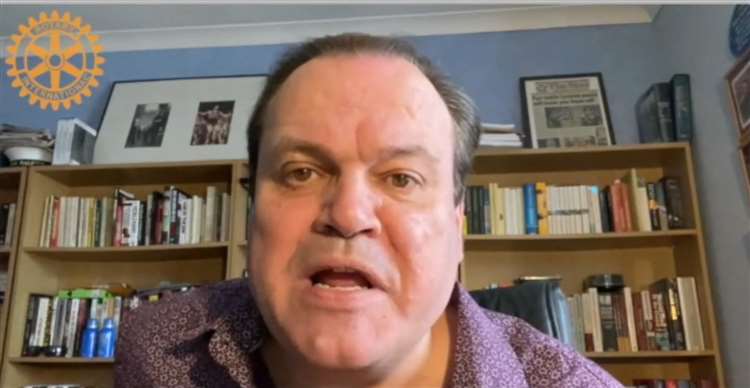