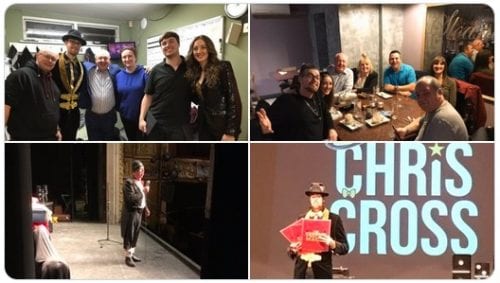 “
Find out where Jimmy is performing and his other forthcoming shows by viewing all his tour dates on this website.
Read more about Chris Cross here

Tribute ahead of Remembrance Sunday musical