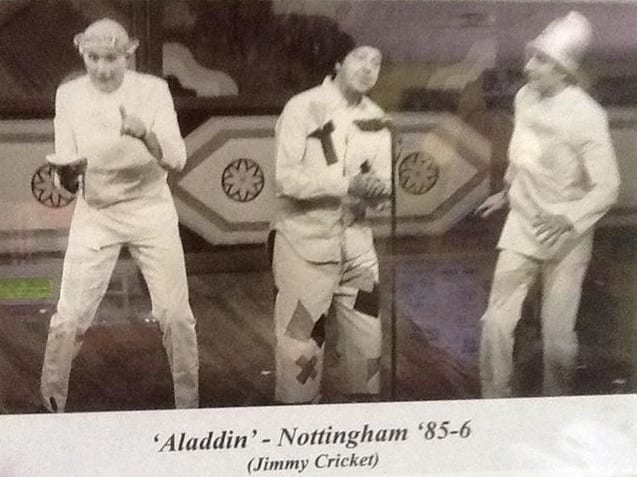 James Bond once had a lucky escape from an earthquake!.......He was shaken but not stirred.

What a wonderful atmosphere at the Cast Theatre in Doncaster for entrepreneur/singer Mark Andrews alongside the fabulous escapologist/magician/platespinnercircusartiste @VanBurenOrg and Allyson, Cilla tribute act, Victoria Jones and my thanks to musicians Frannie and Mike 🎭 pic.twitter.com/B9th4UAznc

@TMCP68 Thanks Terance much appreciated my friend x