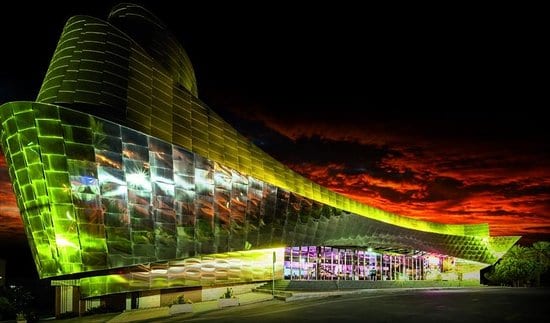 Jimmy Cricket recently fulfilled a major ambition when he took to the stage at the Benidorm Palace in Spain. 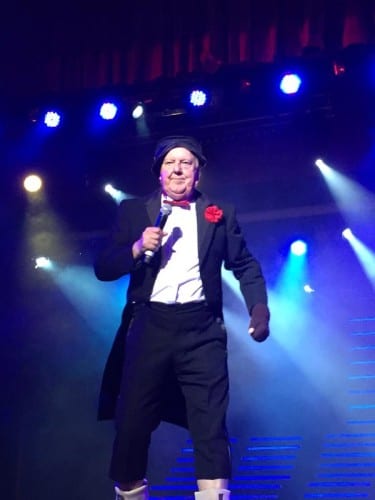 The Benidorm Palace is a dinner cabaret venue with a touch of class. Since it opened in 1977, it has welcomed a host of shows and entertainers, appealing to not only the British visitor market in the town but also the local Spanish population as well.

Jimmy said: “I have always wanted to appear at this venue for the last few years and have come close to doing so on several occasions.

“I have always felt it is a really prestigious venue and has a touch of Las Vegas in this part of Spain, so I was thrilled when at last I got the opportunity.”

And his performance went down very well in front of an audience that was a mix of local British ex-pats and tourists.

The show was organised by Benidorm-based performer Steve Spit  and all proceeds from the event were donated to the Help the Heroes charity.

For more information about the Benidorm Palace, visit http://www.benidorm-palace.com/

Tales from the Tameside Hippodrome Theatre