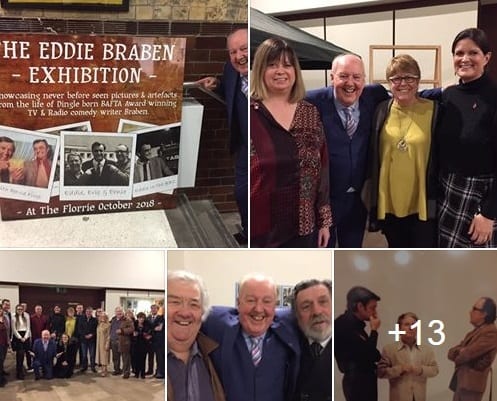 Eddie, who died aged 82 in 2013, was an English writer and performer best known for providing material for Morecambe and Wise. He also worked for David Frost, Ronnie Corbett and Sir Ken Dodd.

Jimmy himself started working with Eddie on his TV show, And There’s More, in the 1980s and 90s, and then his radio show, Jimmy’s Cricket Show.

The exhibition on Eddie’s work at The Florrie, a stunning Grade II Victorian community heritage venue located in south Liverpool, opened on Wednesday 31 October for a fortnight.

Jimmy posted on social media: “Been to this wonderful exhibition in honour of one of Liverpool’s sons, the genius writer Eddie Braben, with his family, widow Dee and daughters Jane and Claire, with fellow acts, the great comedy actor Ricky Tomlinson and comic Tony Barton, alongside the Mayoress and other friends to celebrate his work and life.”

The Northern Irish entertainer  described the exhibition as “a tribute to the genius writing of @eddie_braben“. 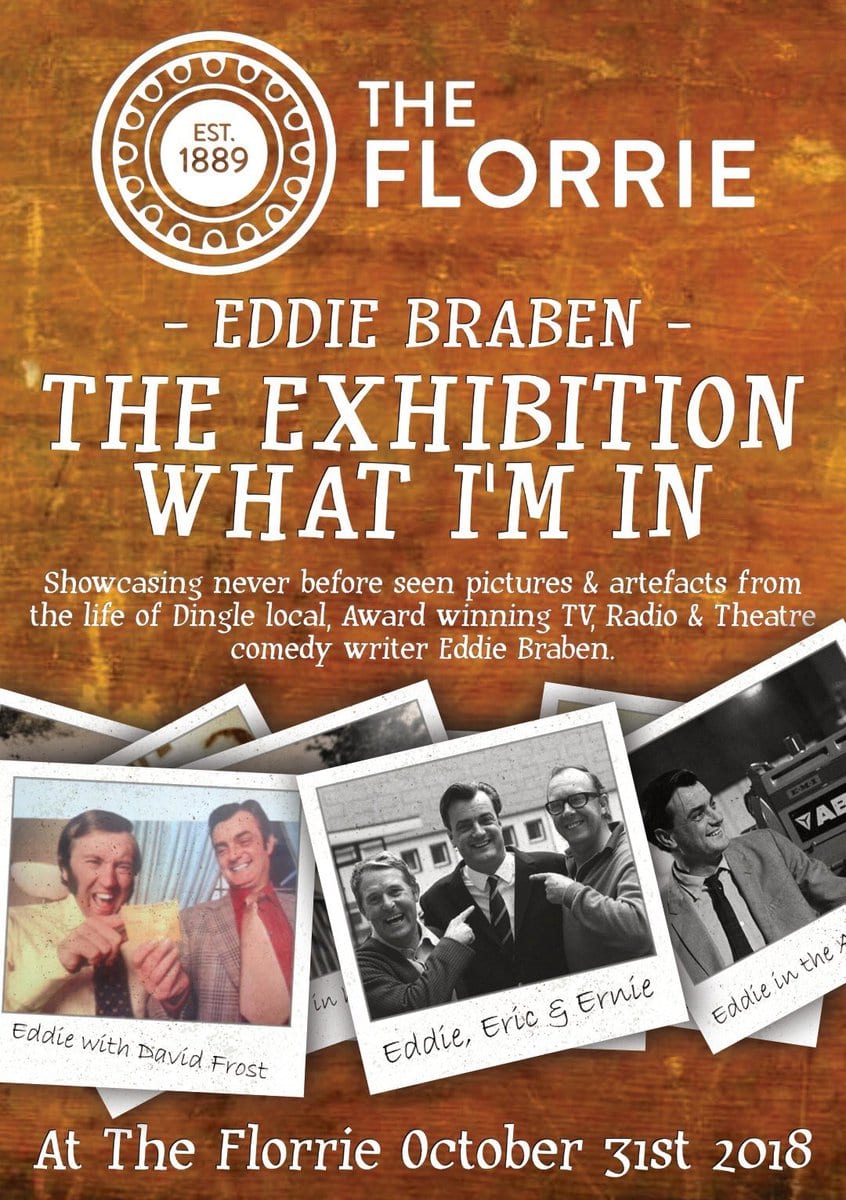