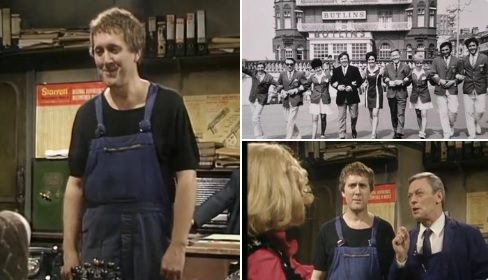 Don appeared in a host of top TV programmes, including Coronation Street and Emmerdale.

Jimmy said: “I first met Don when we worked together as Redcoats at the Metropole in Blackpool.

“He was a fine comedy actor who starred in the hit TV sitcom The Gaffer.

“And he was a joy to be with. Our thoughts are with his family.”

Don was also a regular in Heartbeat, as well as starring in countless plays and musicals.

Read all the latest stories on Cricket Times here