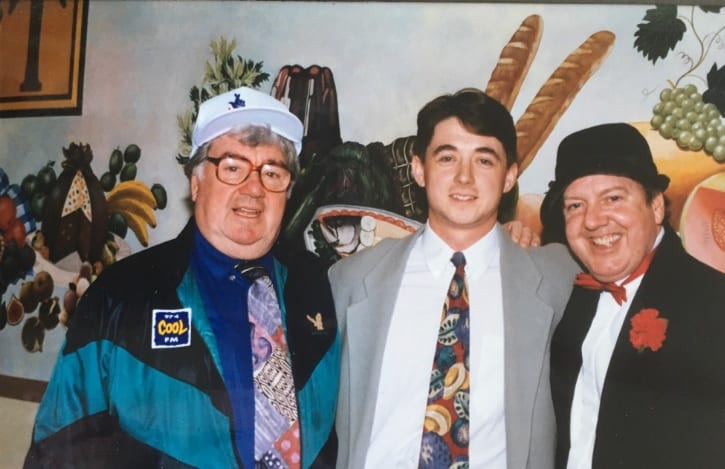 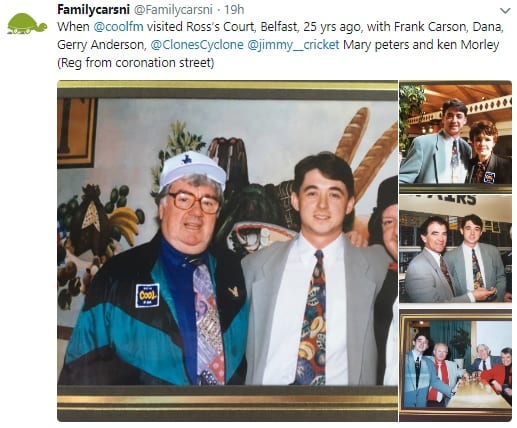 ‘Met my childhood hero… a night I won’t forget! Thanks Jimmy Cricket!’