Young dancers are to get a rare opportunity to perform in a show featuring well-known comedian Jimmy Cricket.

Exmouth’s very own Pavilion Theatre in Devon will host Jimmy Cricket – Value for a tenner show on Sunday, 20 September, and will feature dancers from the Exmouth School of Performing Arts. Jimmy’s touring show has appeared all over the UK.

Under the direction of Jane Harvey, the Exmouth School of Performing Arts will provide several dance routines to the show. This will not only showcase the talent of the young performers, but also add an extra dimension to the show and complement perfectly Jimmy’s stand-up comedy. 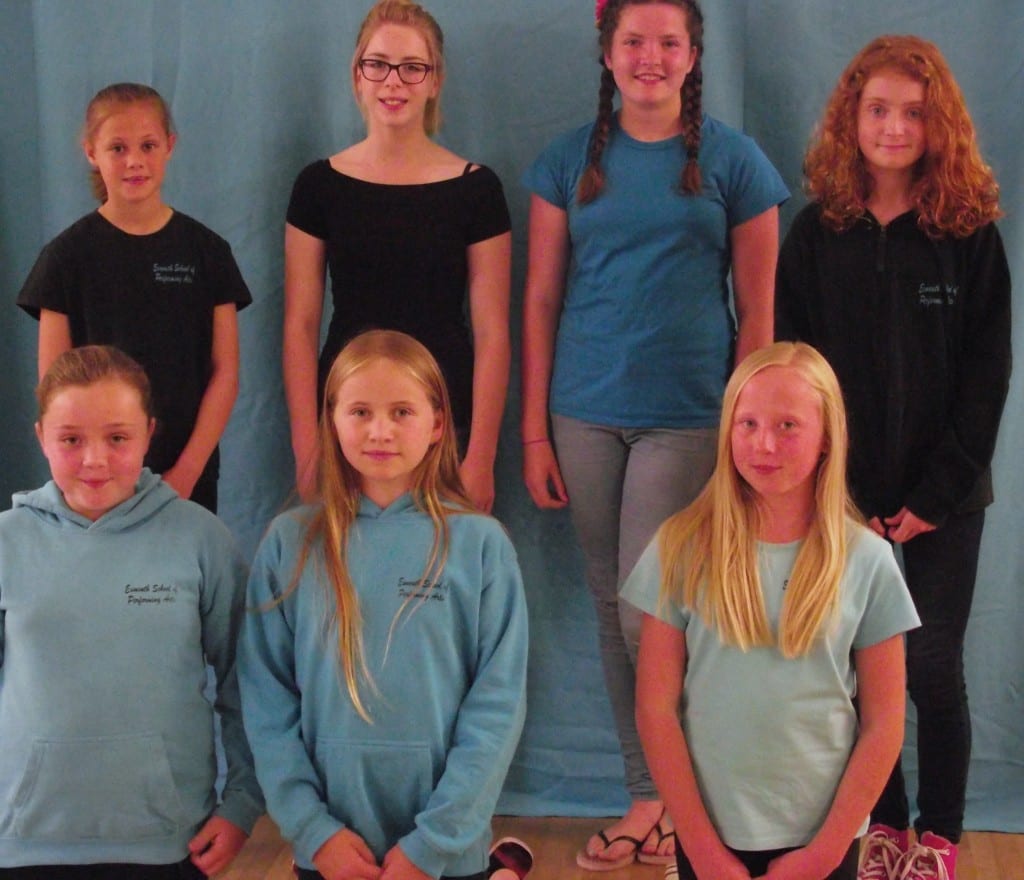 Dancers from the Exmouth School of Performing Arts in Devon

Jane said: “When I was approached by Jimmy’s company on whether I would like to get involved with the show, I could not refuse as it is a really good performance opportunity and a chance for the school to be talked about in such exalted company.”

Jimmy said: “I am thrilled to welcome the Exmouth School of Performing Arts on to the show, as they are such a reputable performance academy within their area and will be a great addition.

“It also means a local involvement when I visit Exmouth in September – I always encourage communities to support their local theatre and flag the wave for its continued existence.”

The stars to come out (again) for Francis House