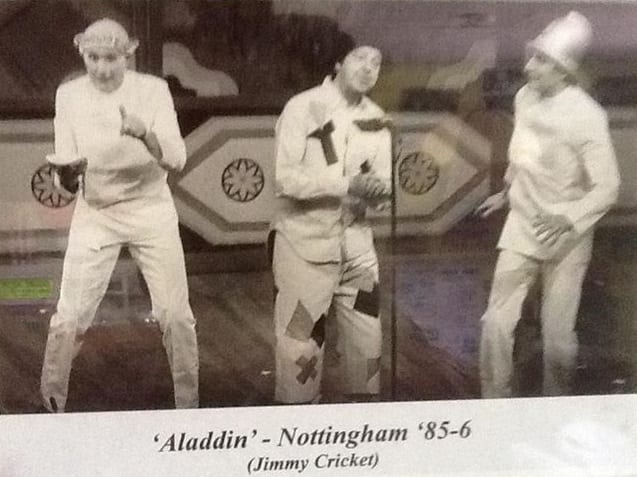 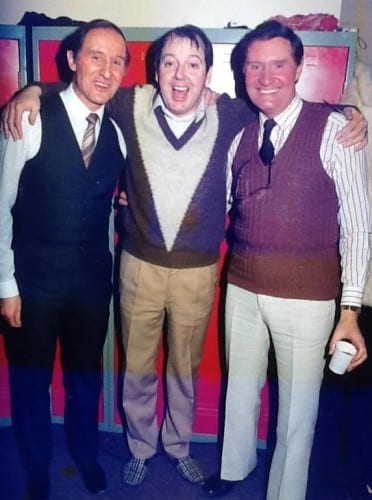 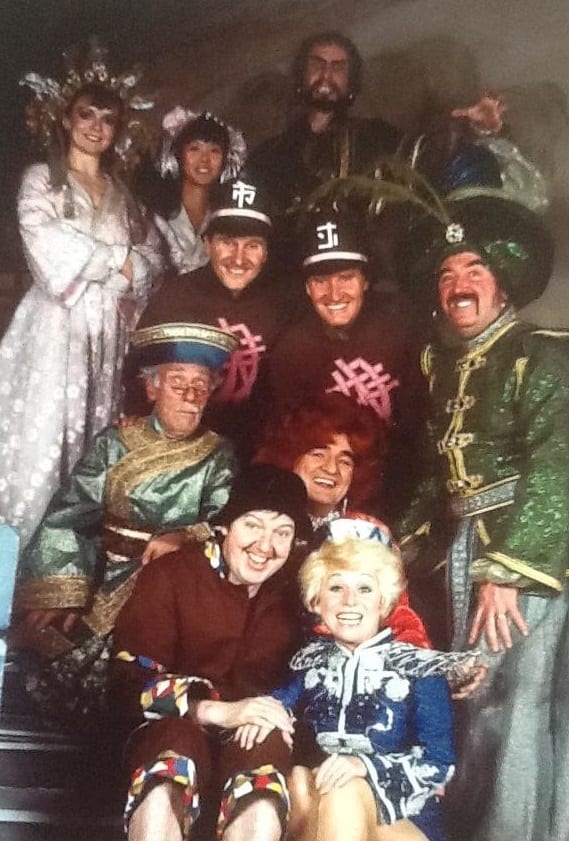 Wonderful news in these gloomy times for Blackpool and ⁦@LyndeneHotel⁩ and for all the staff at #TeamLyndene and St Chad’s Hotels! 🎭 blackpoolgazette.co.uk/busine…

Happy valentine to Mrs C, You really are the world to me.

@WackJayne Jack we loved Crossroads and were gripped by many of your Mum’s Storylines! Sending a big Happy Birthday message to your Mum xx