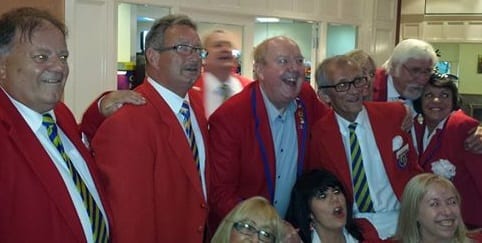 Jamie Mulgrew, one of Jimmy Cricket’s daughters, has written and recorded a new CD of Christian music.

She has recently been working with music producer Gerry Coates to create the collection called Pilgrim, which is available to buy here.

Jamie is also an assistant head teacher of a special needs school in Putney, south London.

Jimmy said: “She has always been a very talented singer. When she was at secondary school, she played the lead role of Maria in the school’s version of the musical the Sound of Music.

“I am thrilled that Jamie has released this CD and, after listening to it, think it has great production values and is a really nice listen.” 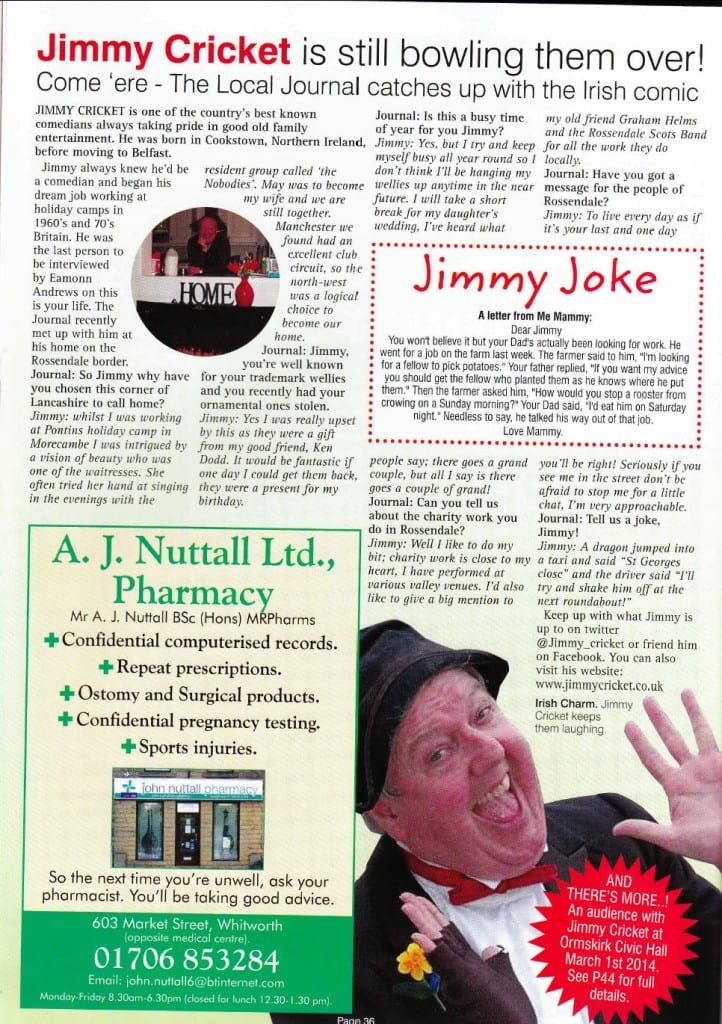 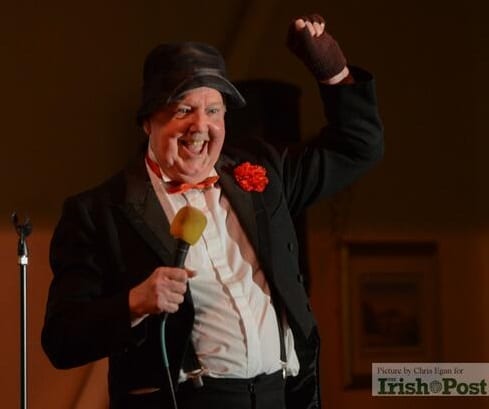 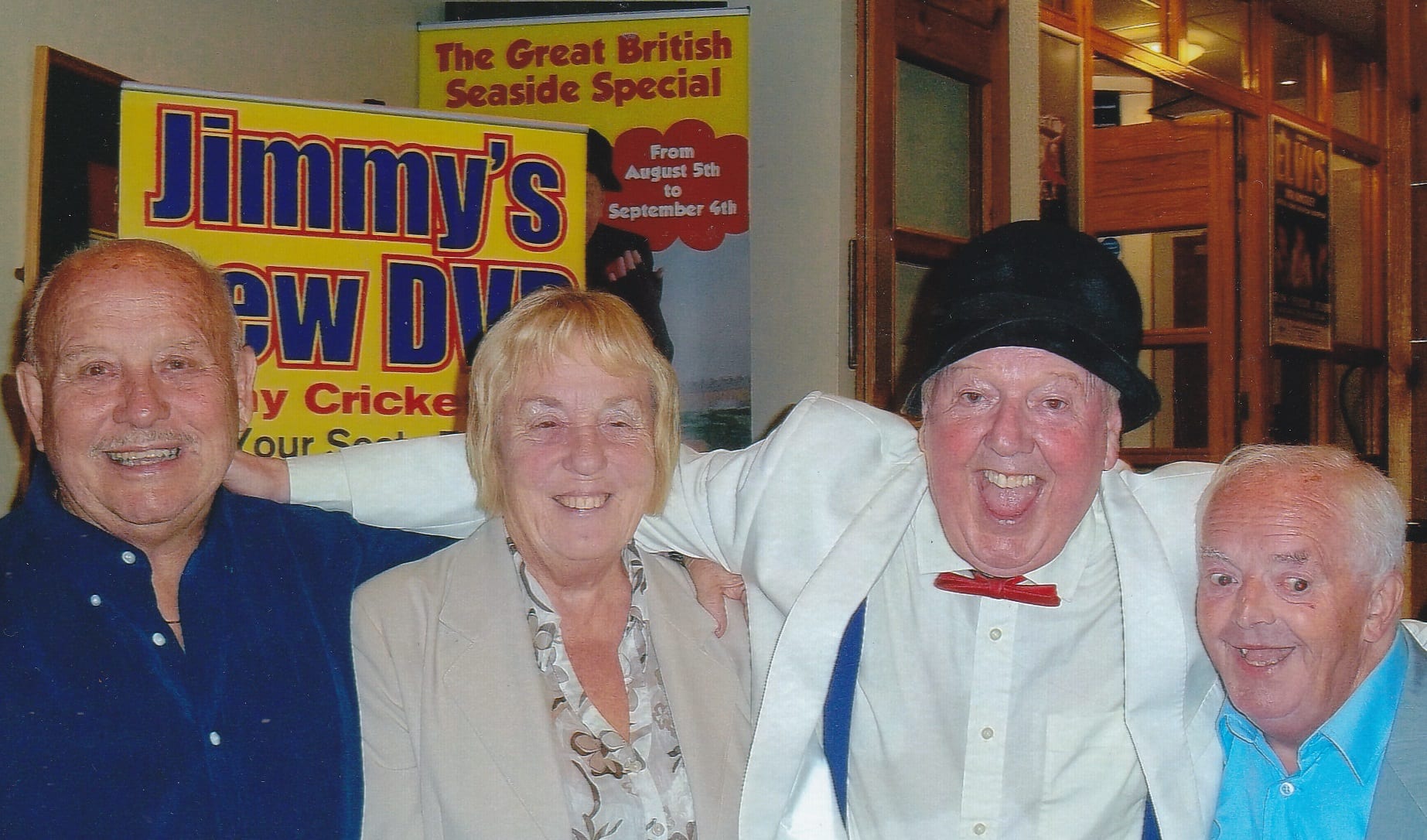 Jimmy Cricket caught up with some old friends during his summer season in Norfolk.

The well-known comedian was headlining the Great British Seaside Special at the Princess Theatre when he visited by some of his former Redcoat colleagues from the Butlin’s holiday site in Clacton-on-Sea.

Frankie Whittle and Ernie Shrimp and his wife all went to watch Jimmy’s show in Hunstanton and chat about the old times afterwards (picture above).

Jimmy said: “Frankie, Ernie and I were all at Butlin’s together in the late 1960s, so this was a wonderful reunion and a really nice way to catch up with these long-time friends.”