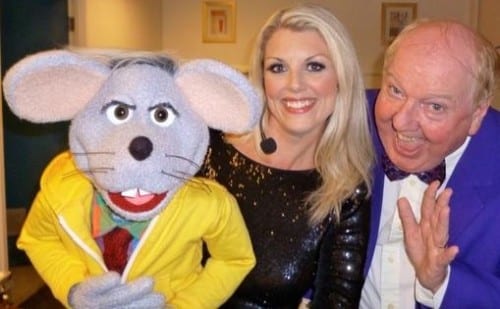 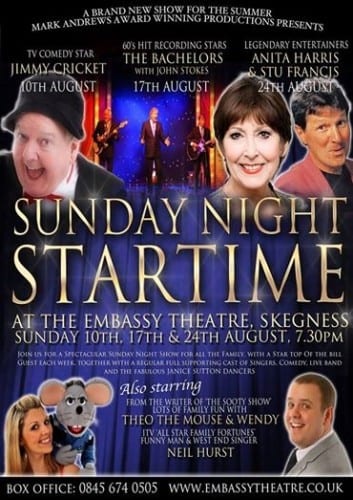 Jimmy with Darren and Neil at the Morton Arms, Towyn, North Wales

A North Wales pub where Jimmy Cricket has enjoyed performing over the years is celebrating its 30th anniversary in 2014.

The above photograph, which was published on Facebook, was taken in 2001 and features Jimmy alongside Darren Howells and Neil from the Morton Arms, Towyn  in North Wales.

Famous funnyman Jimmy was appearing at this venue at the time the photo was taken and this year the venue celebrates 30 years since it was opened.

He last appeared at the Morton Arms a couple of years ago and that latest visit was again organised by local entertainment entrepreneur Darren Howells.

In fact, every time Jimmy has appeared at the Morton Arms he has had a tremendous reception from the locals based in the Abergele region.

Jimmy said: “I wish everyone at the pub a happy 30th anniversary and another 30 years of success. I also hope to bump into my old friend Darren Howells at some point in the near future.” 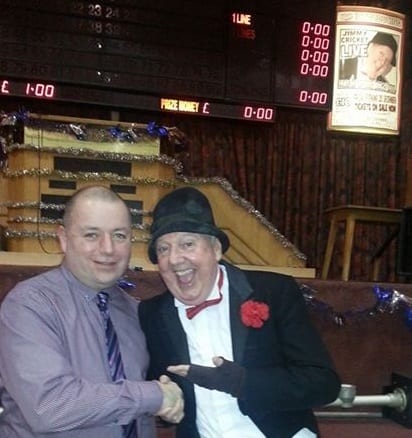 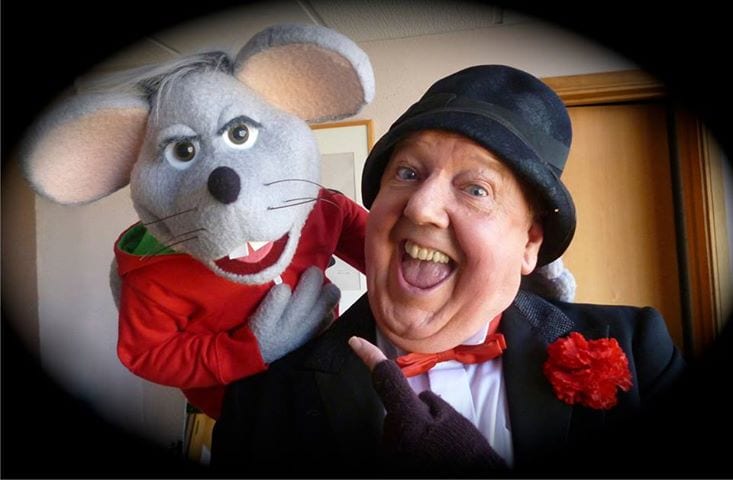