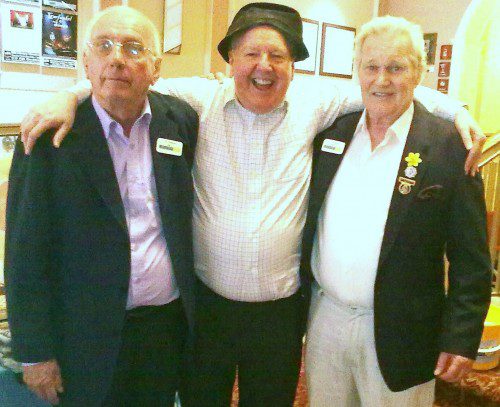 Jimmy Cricket has starred in a charity show organised by a society set up in memory of a 1950s singing star.

The Irish entertainer appeared at the Palace Theatre in Mansfield in a matinee performance which also featured his good friend, magician Freddie Wilkinson.

Also on the show, staged by Jeff Kemp and Vernon Brand who are lead members of the David Whitfield Commemorative Society, was an excellent young singer called Rhiannon and the Johnny Pat Band featuring – as well as Johnny – Terry Bell, Garry Gillyatt and Dave Harvey. 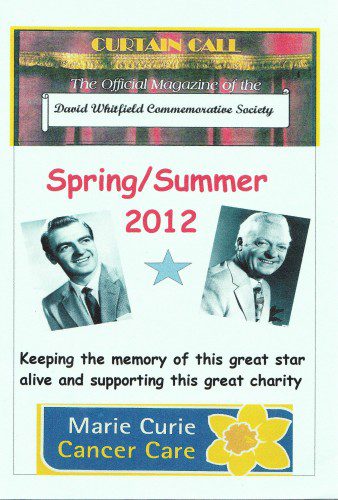 The society has adopted the Marie Curie Cancer Care organisation as its charity for all fund-raising and a collection was taken at the show.

In the photos with Jimmy are Vernon, Jeff, Betty and Helen. 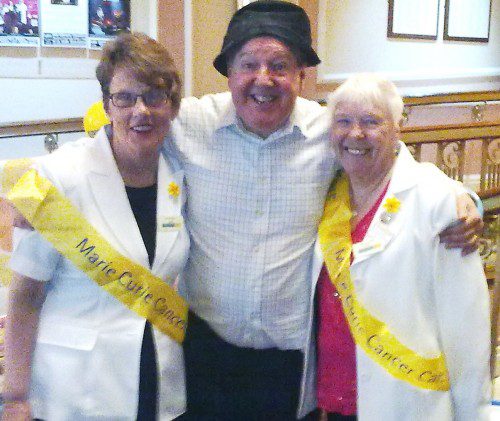