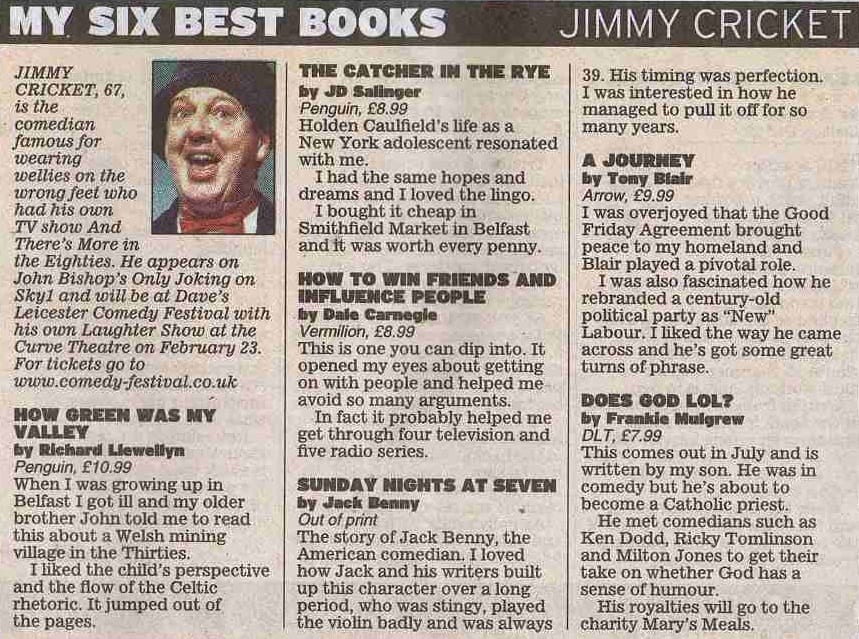 Jimmy Cricket is to feature in a memorial concert to the late, great Northern Ireland comedy legend Frank Carson.

Frank sadly passed away at the start of 2012 and the fitting tribute will be held at the Grand Opera House in Belfast on Thursday 28 February, just over a year after his death.

The hosts for the charity gala will be James Nesbitt, Patrick Kielty, Lenny Henry and Gloria Hunniford.

Entertainer Jimmy, who was also born in Northern Ireland, will pay his own personal tribute alongside a cast which includes Roy Walker, Dana, Dennis Taylor, Barry McGuigan, Kiki Dee, Pat Jennings and Dame Mary Peters to name just a few of the celebrated personalities who will take part in this gala evening.

Frank Carson’s family had always planned to hold a concert to commemorate Frank’s life and have asked producer Ian Dougan to put this event together.

Jimmy says: “I am honoured to have been asked to participate in this show. I expect the event to be a tremendous celebration of Frank’s life, remembering his outstanding contribution to the world of entertainment.” 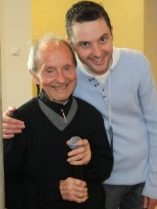 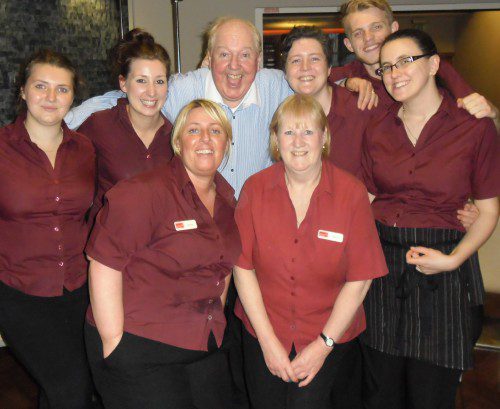