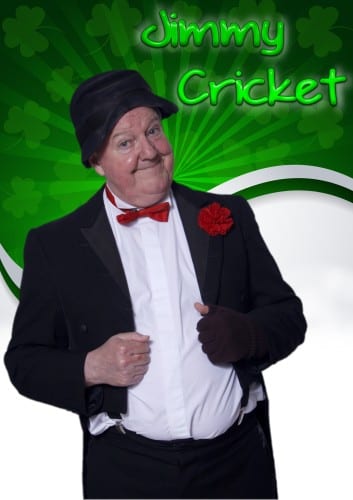 Famous Irish comedian Jimmy Cricket is gearing up for a busy St Patrick’s Day period, which is now just over a month away.

Traditionally the St Patrick’s period during the middle of the month of March is always a time of the year when entertainers associated with Ireland are rarely out of demand!

Often the day itself (17 March) falls in midweek, allowing individuals who mark the celebration room to organise events both the weekend before and the weekend after.

This year, St Pat’s day falls on a Friday, which means for famous comedian Jimmy a nine-day stretch where he is down to appear in no fewer than six engagements!

The full list of Jimmy’s whereabouts over this year’s St Patrick’s Day period is as follows: 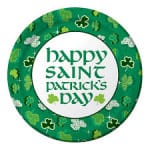 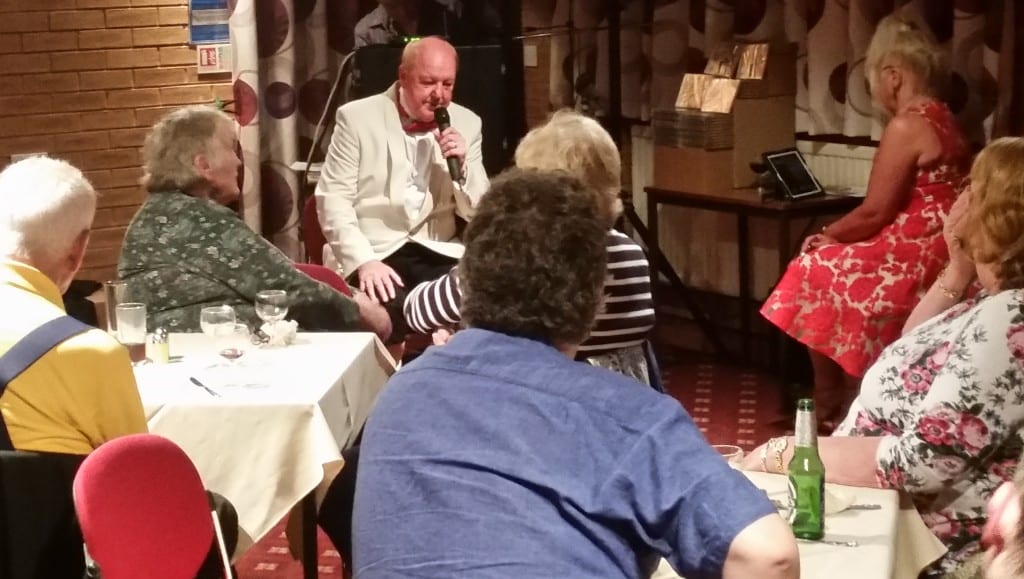 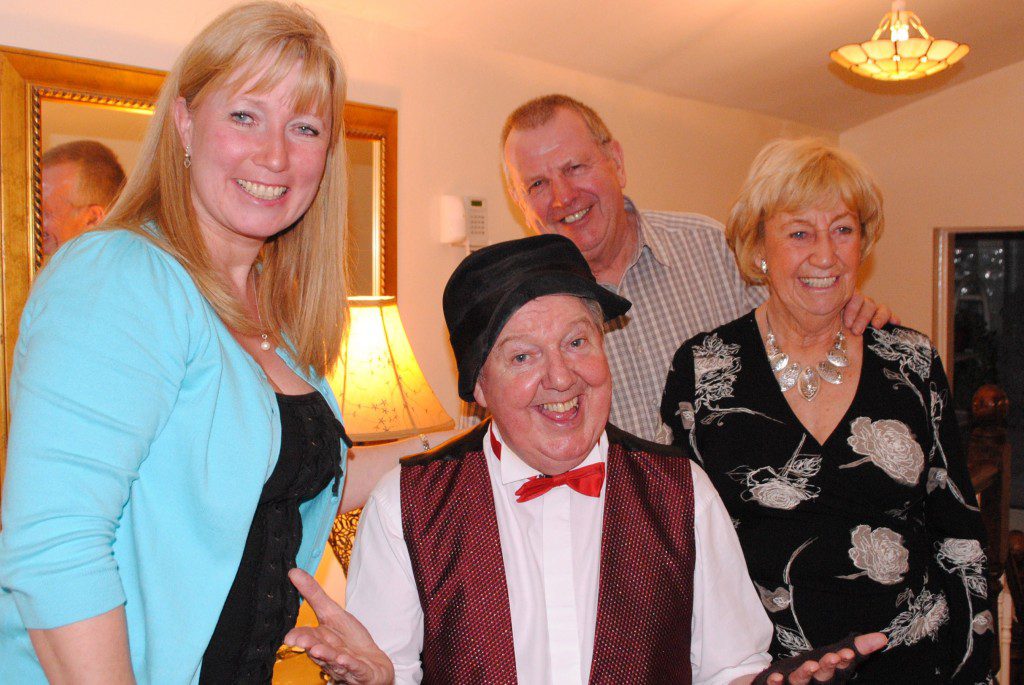 The Irish comedian appeared on 10 March in a pre-St Patrick’s Day celebration where he “had a wonderful time”.

Gerry Molumby, one of the organisers, is well-known within the Irish community and is hosting a celebratory event in tribute to film star Maureen O’Hara at the Irish Embassy in London in June.