only fools and horses 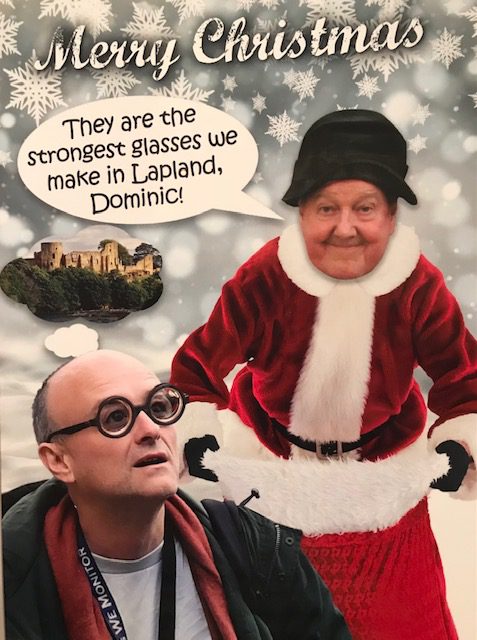 Dominic Cummings’ controversial trip to Barnard Castle during the first coronavirus lockdown is the subject of Jimmy Cricket’s 2020 Christmas card.

It features Jimmy dressed as Father Christmas telling Cummings: “They are the strongest glass we make in Lapland, Dominic!”

Boris Johnson’s former chief aide Cummings admitted he drove to Barnard Castle with his wife and child at the end of his lockdown-busting trip to County Durham.

Jimmy also chose a political theme for his 2019 Christmas card – the way Westminster MPs have behaved over Brexit. 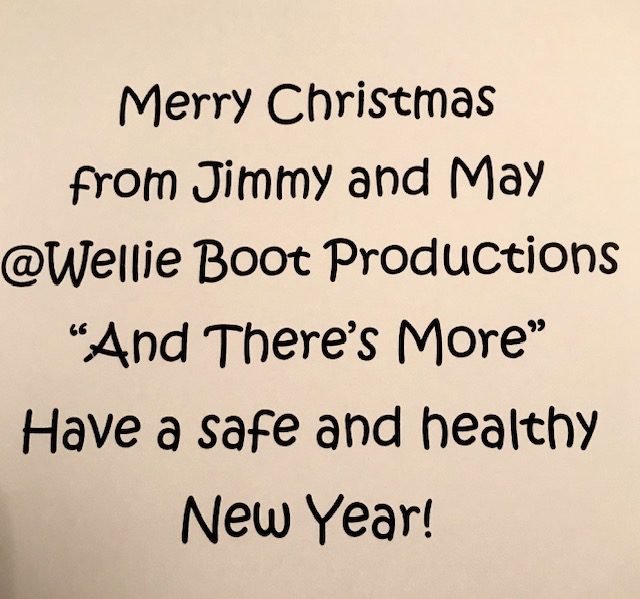 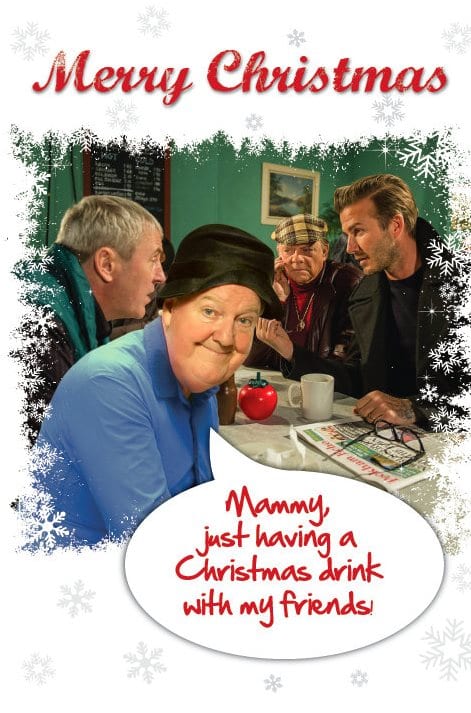