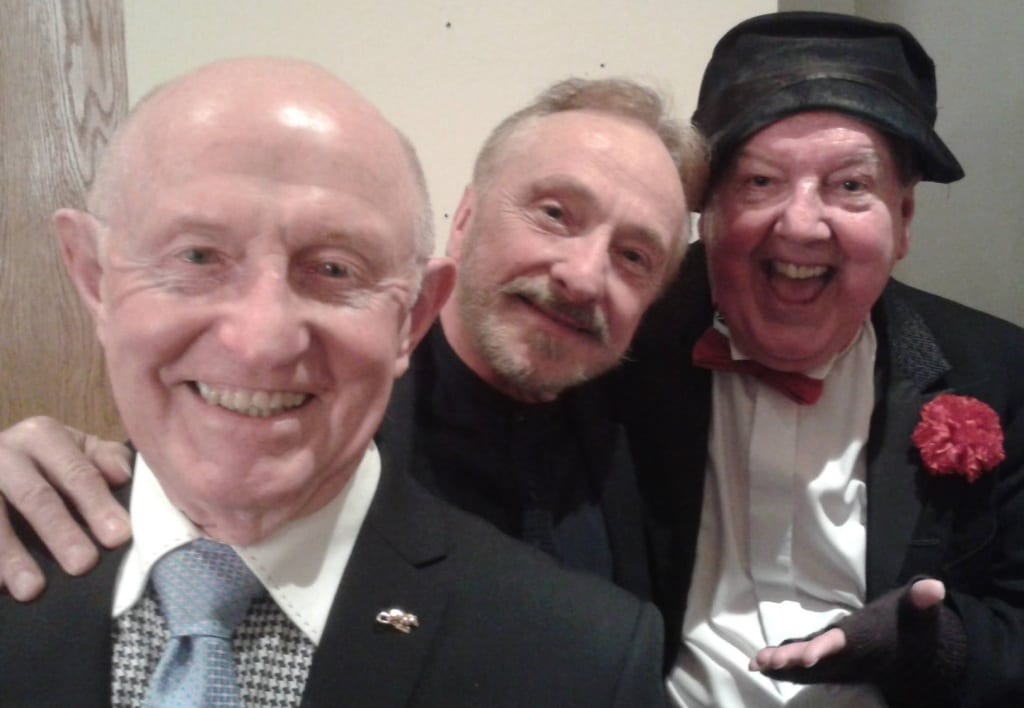 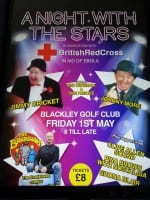 The well-known comedian met youngsters involved in performance and dance activities as well as music and event production.

And he returns to see the Popstars team on 11 July to appear at their Bojangles Theatre, where he will act as the show’s host as they present some of their best routines.

To play the slideshow, click on either of the arrow buttons above (note that there is no sound). You can view it in fullscreen by clicking on the diamond shape on the bottom right-hand side of the feature.

Teaming up with talented young entertainers 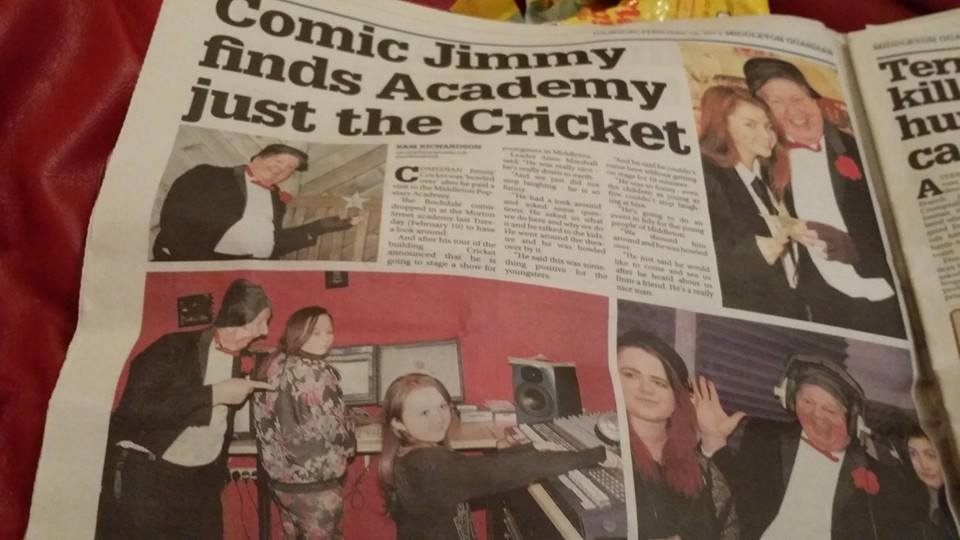 Jimmy Cricket’s meeting earlier this month with a group of talented young people was covered in the local press.

The 19 February edition of the Middleton Guardian reported on famous entertainer Jimmy’s visit to the Middleton Popstars Academy in North Manchester. 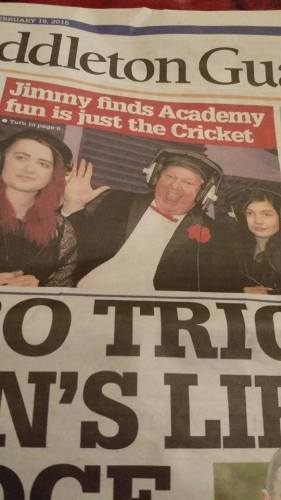 He met youngsters who were involved in not just performance and dance activities, but also in music and event production.

His visit went so well that he will return to the Popstars base on the evening of 11 July to appear at their Bojangles Theatre.

It should be a great night’s entertainment with Jimmy set to act as the show’s host for the Popstars, who will be presenting some of their best routines.

The name was chosen to honour former student Jack McLean, who wowed audiences with his rendition of Mr Bojangles before his death three years ago. 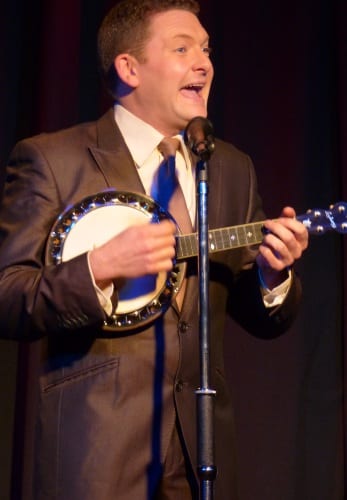 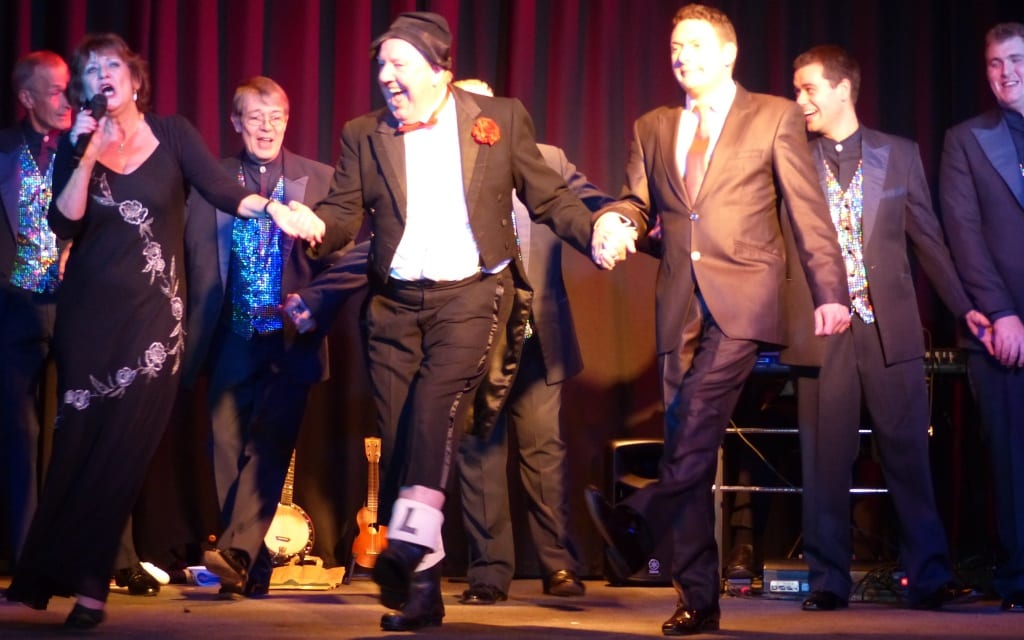 Returning for the first time in a decade 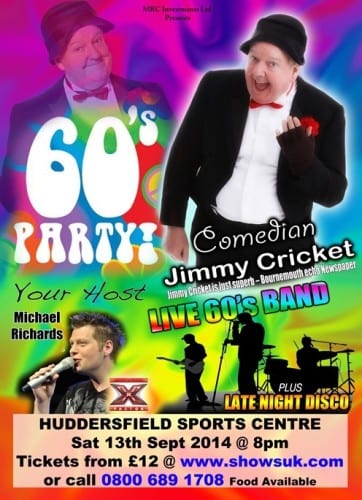 Jimmy Cricket is going to perform in Huddersfield for the first time in at least 10 years.

The well-known Northern Irish entertainer will headline a 60s party at the Huddersfield Sports Centre in the West Yorkshire town on Saturday 13 September.

The event is being hosted and promoted by local entrepreneur Michael Ricards.

Jimmy said: “It’s amazing to think that being based in Rochdale in North Manchester, I am only a stone’s throw away from Huddersfield.

“But I have not appeared in the town for at least a decade! So this is a welcome return from yours truly and the night promises to be an evening brimming with laughter and dancing.” 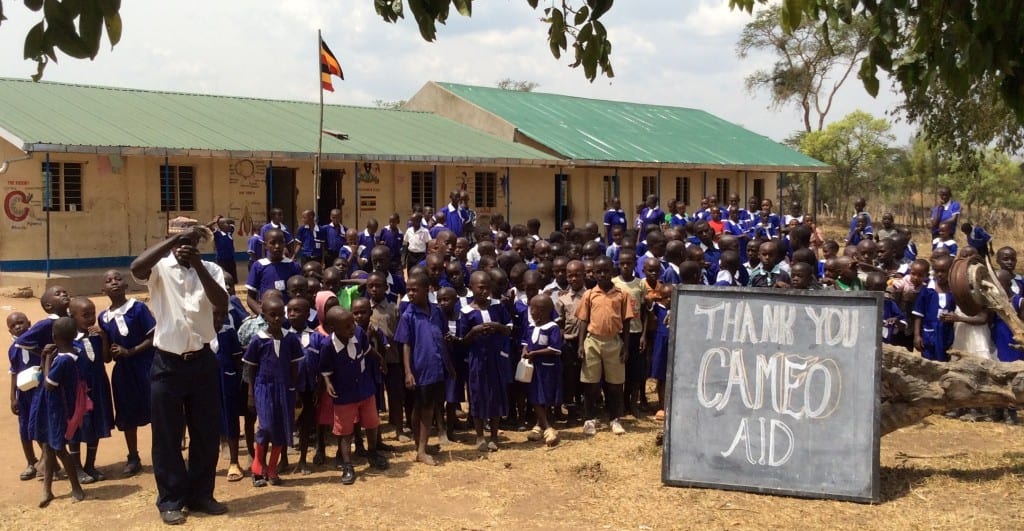 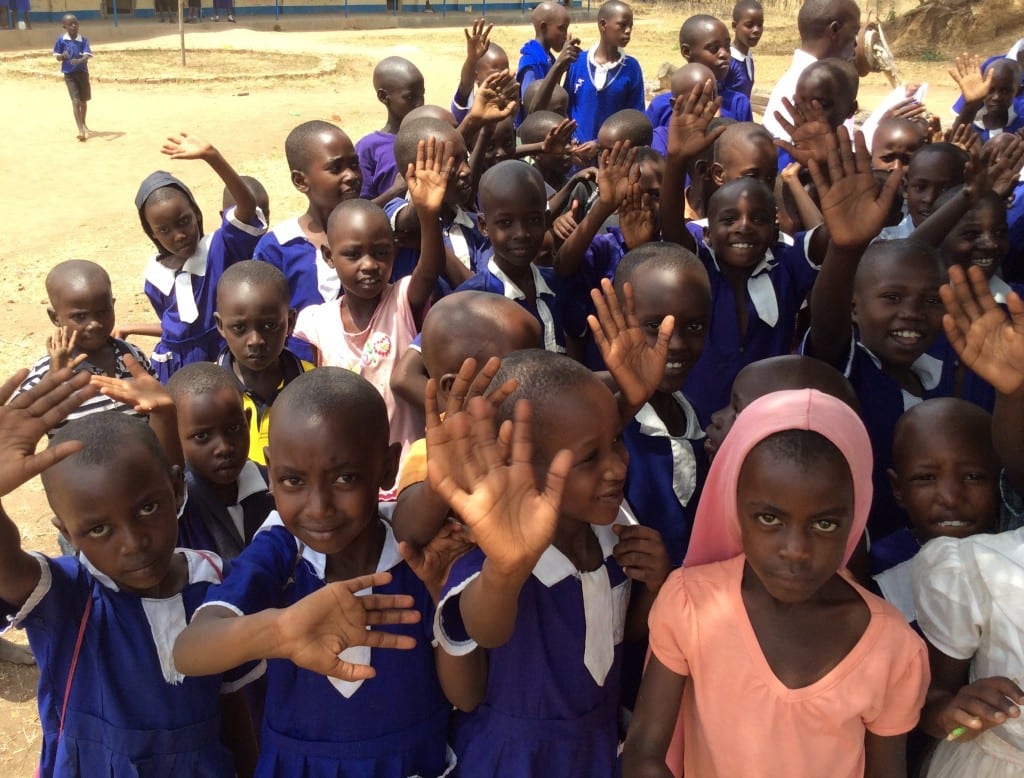