Jimmy Cricket has had a particularly busy nine days during October.

The famous entertainer did no fewer than six shows, which took him to various parts of the UK.

He began his hectic spell at a church in Whitefield, Greater Manchester, before moving south to Derby for his next show.

In addition, Jimmy, 74, performed at Hayling Island in Hampshire.

After that, he made two appearances at his favourite Blackpool hotel, with West Bradford Village Hall sandwiched in between. 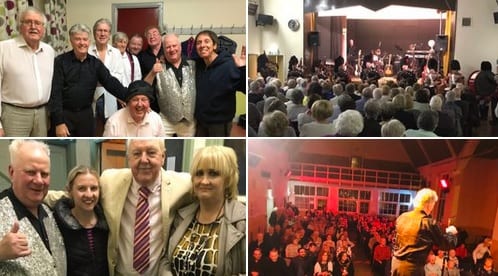 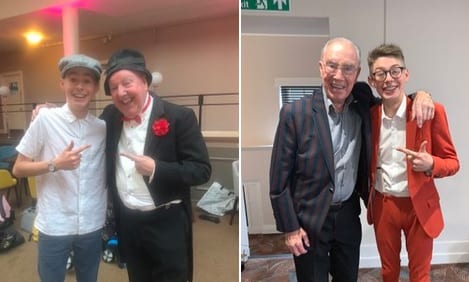 Jimmy tweeted: Fabulous afternoon for the Derby & Nottingham Music Association with compère Clive. Speciality Act @tommyents, with his sister Lucy, singers, Jimmy and Mrs C. with Nigel as our Musical Director, alongside catching up with great friends, Simon, Joanie, Peter and Gail 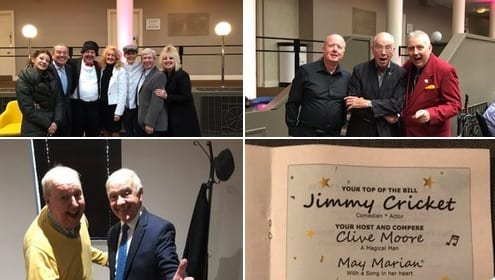 Jimmy tweeted: Wonderful atmosphere @MillRytheResort here in Hayling Island tonight, for @AwayResortsUK. My thanks goes to Ents Manager Tom, sound and lighting by Matt, and compère Vince, and Kate at Reception, for their help and hospitality! 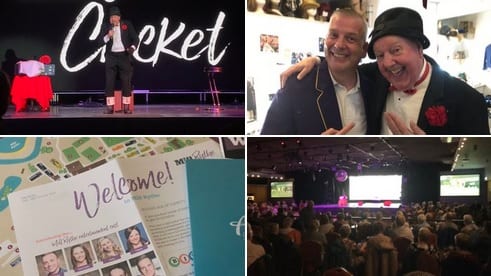 Jimmy tweeted: Back from Hayling Island and here at Blackpool’s hugely successful establishment @LyndeneHotel. I am one of three acts a night alongside resident compère Wayne Lester! 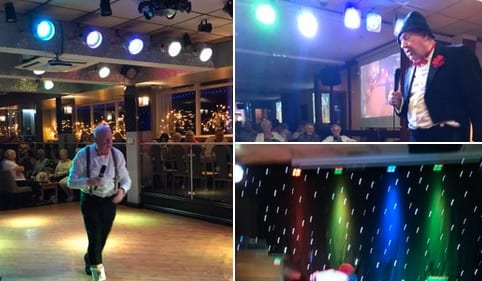 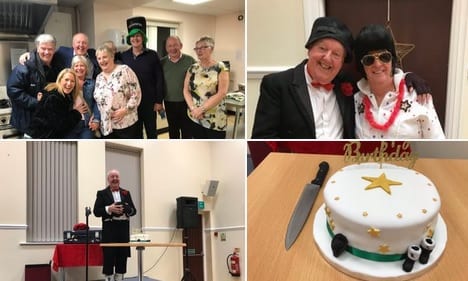 Jimmy tweeted: Lovely to be back in Blackpool, @LyndeneHotel and the resort is buzzing tonight with visitors, which is wonderful to see! 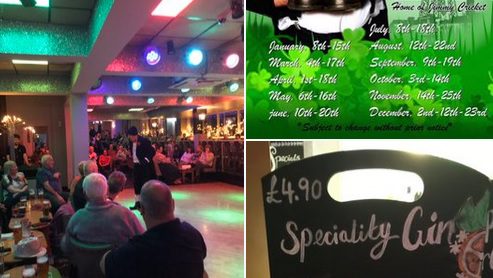 Jimmy’s next show at the Lyndene – where he has performed regularly for the past few years – is in Halloween week (30 October).

Also read: Oh I do like to perform along the prom, prom, prom 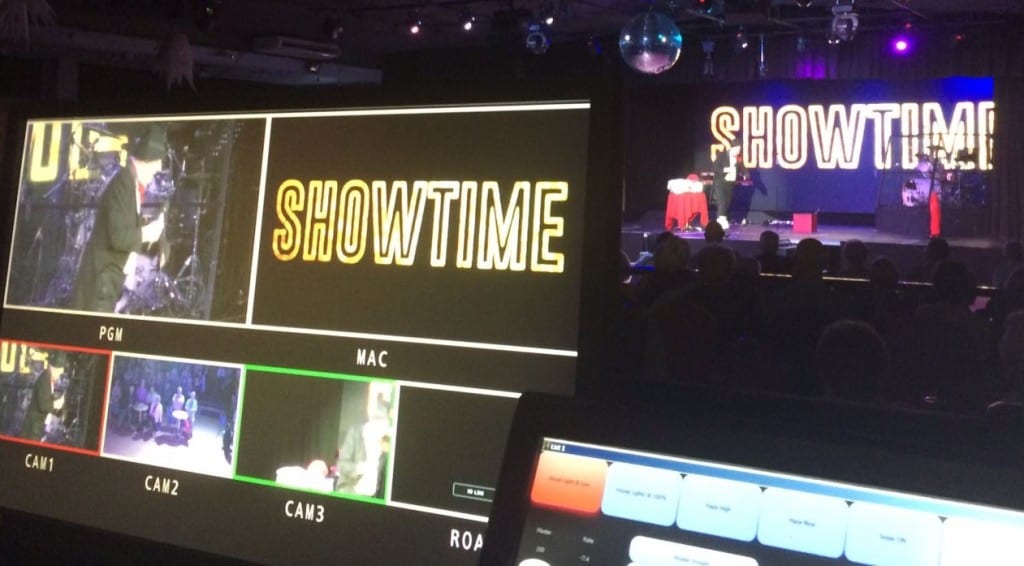 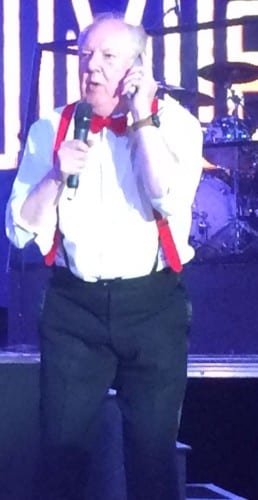 It was not Jimmy’s first visit to Mill Rythe as he has been there on several occasions in the past.

In fact, he was at the resort a couple of years ago helping those holidaying at the resort to celebrate St Pat’s week in style, as was the case this year when he opened their 2017 Irish festival.

Mill Rythe is a favoured location for Jimmy as the set-up is technically advanced and state-of-the-art.

They have live video feeds of stage performers screened on TV monitors around the main cabaret room, as well as great lighting and a fantastic sound system.

It means those entertaining get the best of environments in which to ply their trade, while the audience are treated to the best all-round experience.

Northern Irish comedian Jimmy Cricket already knows where he will be on St Patrick’s Day next year.

The famous funnyman appeared at the Mill Rythe Holiday Village on Hayling Island near Portsmouth in Hampshire recently – and was immediately invited back.

He will perform over the weekend marking the 2013 St Pat’s celebrations at the holiday village, having been asked to headline the main show on 17 March itself!

Jimmy had a great reception for his recent show and was full of praise for Jack – the centre’s entertainments manager who provided great assistance to the comedian during his visit.

Mill Rythe used to be part of the Warner classic holiday villages network, but is now owned by the Away Resorts Company. They also own two other holiday centres  – at Whitecliff Bay on the Isle of Wight and Tattershall Lakes in Lincolnshire.