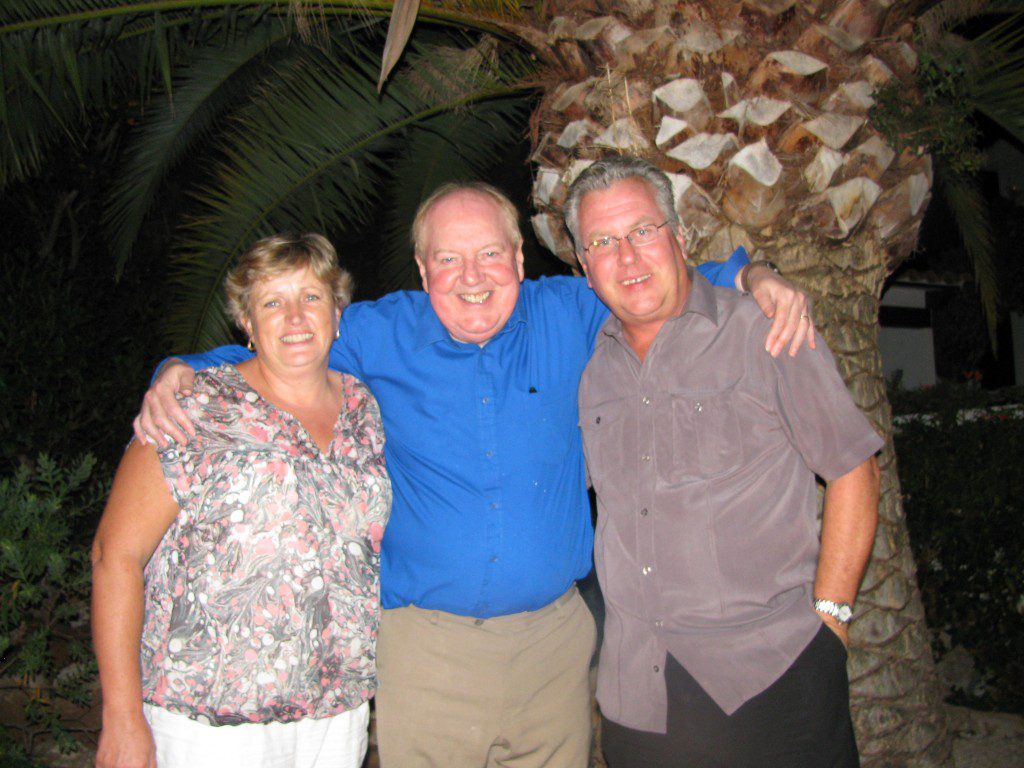 Jimmy with Mike and Val Sheehy

Famous Irish comic Jimmy Cricket appeared at a civic hall in the town of Moraira near Alicante in South East Spain.

The visit was arranged by Mike and Val Sheehy who are local entrepreneurs in the town and also promote visiting entertainers.

They used to run the Le Cabaret venue in the town, but are now concentrating all their efforts around establishing a local ‘sold gold’ 60s radio station for the local ex-pat community. This allows them to also present shows at this local civic hall – and Jimmy was one of the visiting guests.

He stayed in a lovely apartment owned by Mike and Val and enjoyed the two nights he appeared at the theatre in Moraira. Although Jimmy was the headline performer, the show also featured his wife, May Marion, and Mike himself doing a bit of crooning – he is a good performer in his own right. 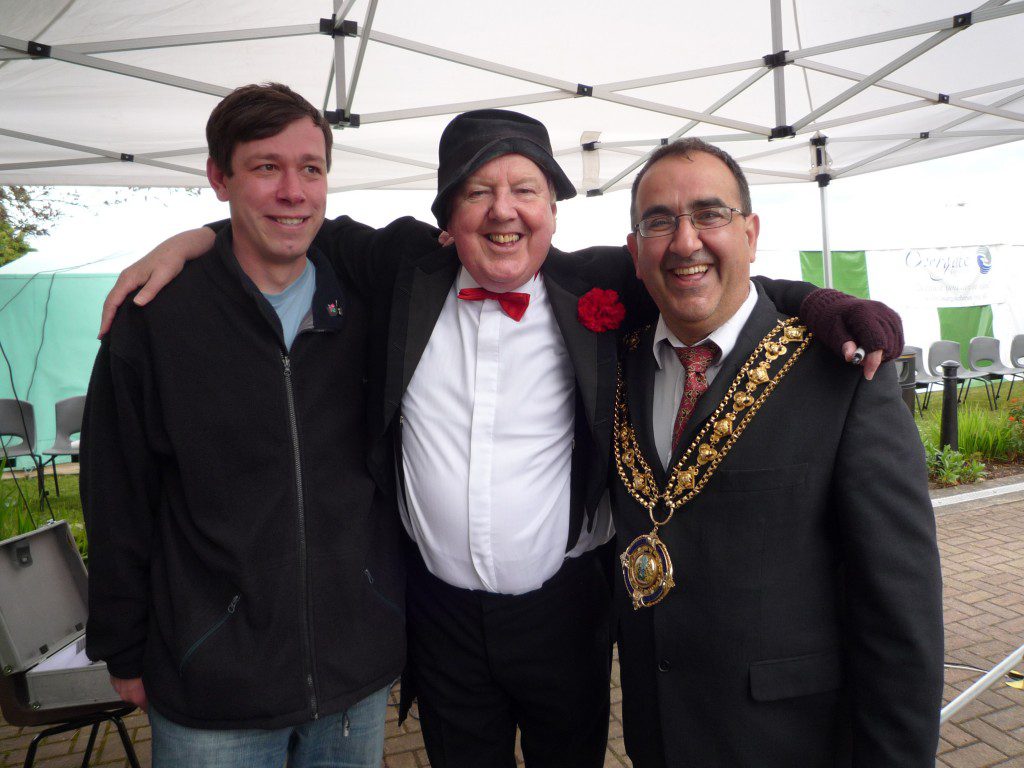