I’m a Celebrity…Get Me Out of Here! 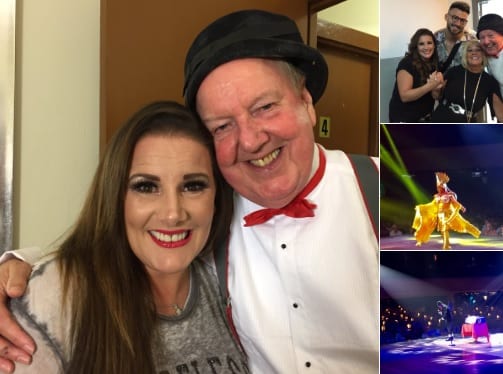 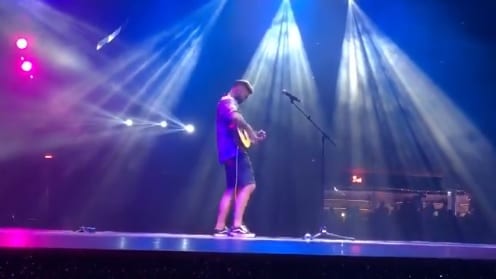